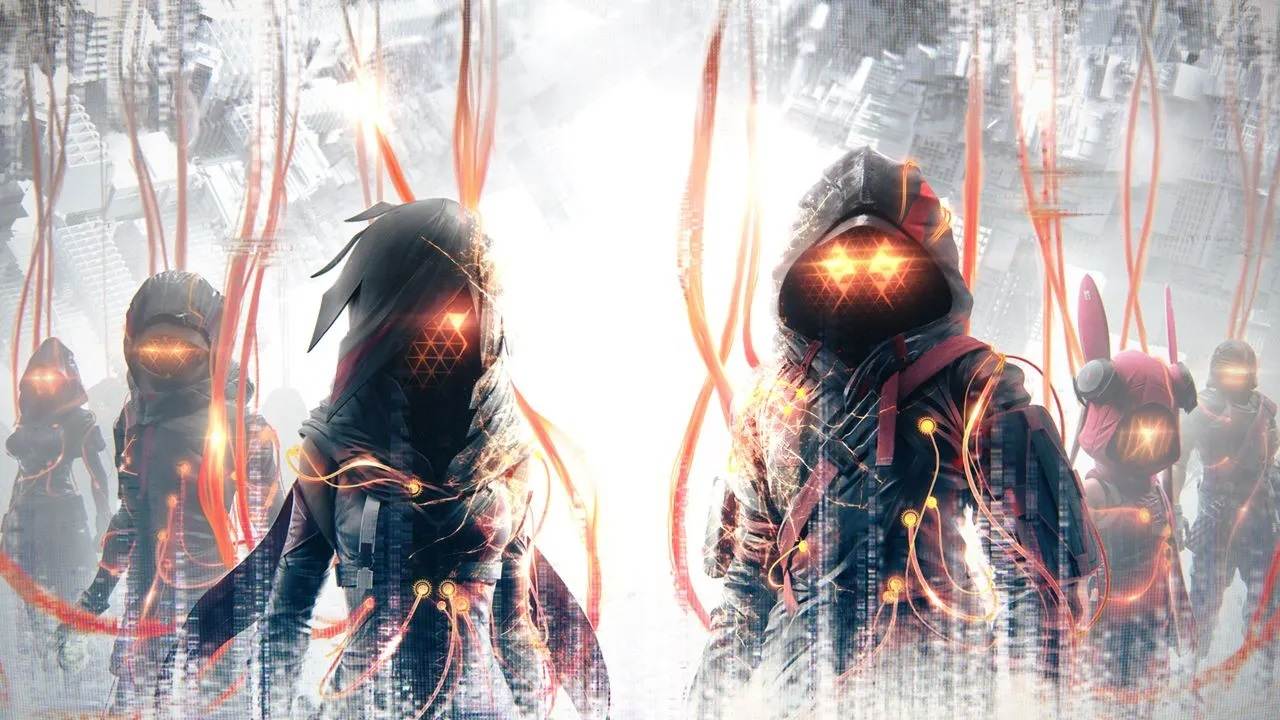 Load up some brainpower

Bandai Namco’s anime action-RPG Scarlet Nexus is still a ways out, but there will be a chance to test it out coming later this month.

Confirmed in a tweet today, Scarlet Nexus‘ demo will be coming first to Xbox on May 21. According to Eurogamer, the PlayStation version of the demo will follow on May 28. There’s been no word on a PC demo, though we’ve reached out to Bandai Namco to clarify.

Play the demo first on @Xbox when it arrives May 21st. #SCARLETNEXUS

Are you ready to connect? [Y/N] pic.twitter.com/fnO2OsJ0NE

We’ve had a few glimpses at Scarlet Nexus thus far, both through gameplay and through its rockin’ anime opening. Its mix of brain powers and action looks pretty rad, so it’s nice to have a chance to go hands-on before its release date.