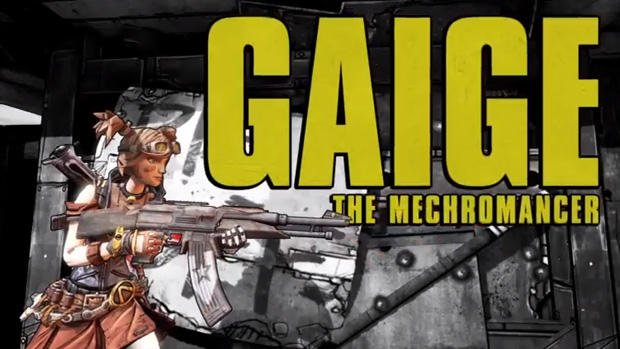 This latest trailer for Borderlands 2 featuring Gaige, the fifth playable character released earlier this month, may not be too timely but at least it’s informative.

I’m actually rather curious to try her out, now that I’ve watched this. Of particular interest to me is the “Anarchy” skill, which stacks damage bonuses and accuracy penalties on the character during combat. I expect that would pair exceptionally well with a Hyperion-branded submachine gun, making her a tiny, little juggernaut of pain.

Have you lot been tooling around Pandora as the little but mighty Gaige? How do you like her? I might postpone getting back to my secondary Salvador run in favor of her at this point because she looks like so much fun to play.