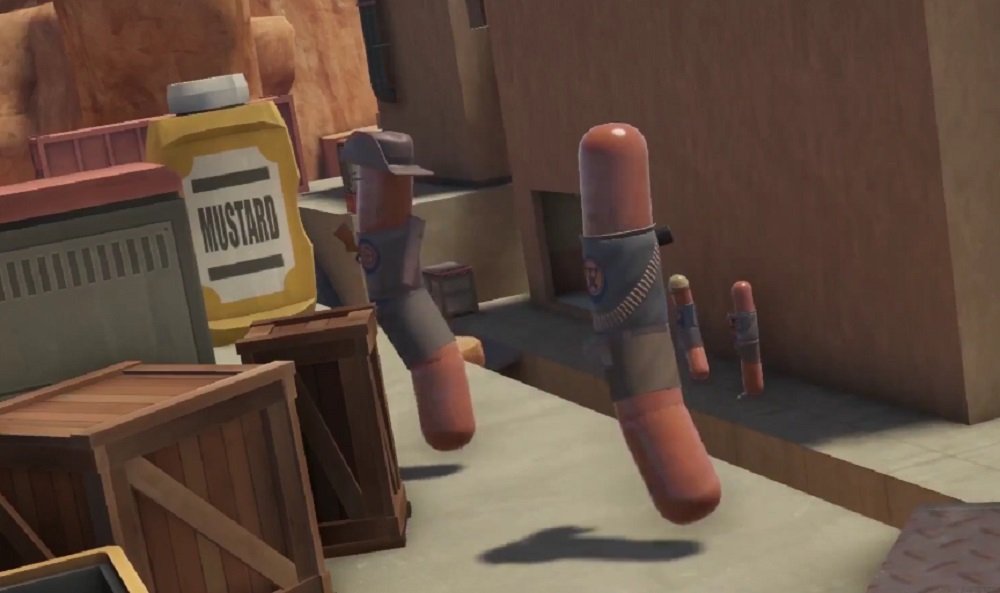 A bunch of new stuff was revealed today

UploadVR’s inaugural E3VR showcase was low key today (you may have missed it), providing a big roundup of a bunch of upcoming VR projects.

We got a new look at some previously confirmed ones and a few announcements that ranged from new games to DLC. The stream mostly covered games on the Rift, Vive, and PSVR formats, but the Oculus Quest got a lot of love peppered in there as well.

Here’s a roundup of what’s on the way!

[You can find recaps of EA Play, Microsoft, and Bethesda at these links.] 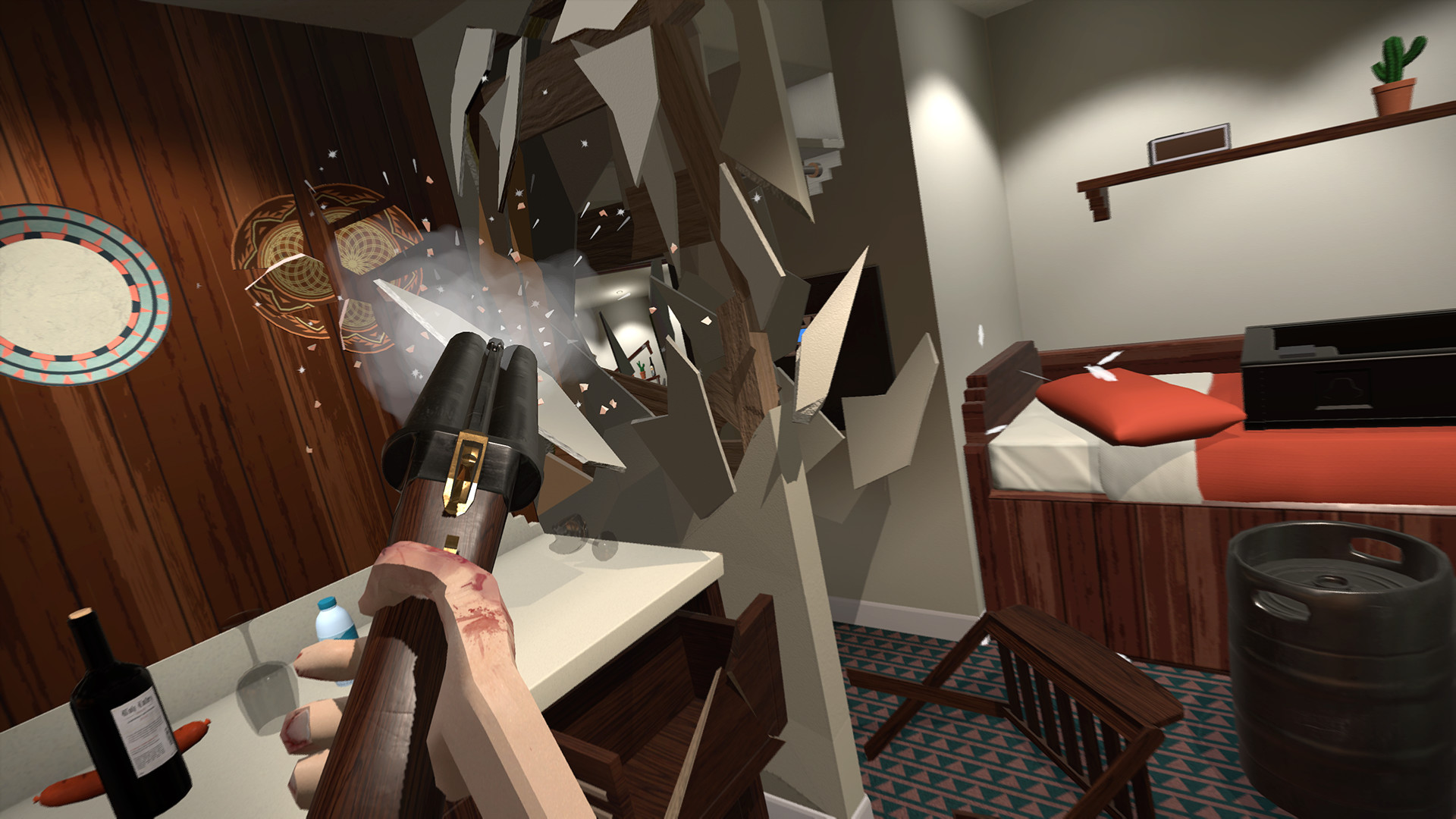