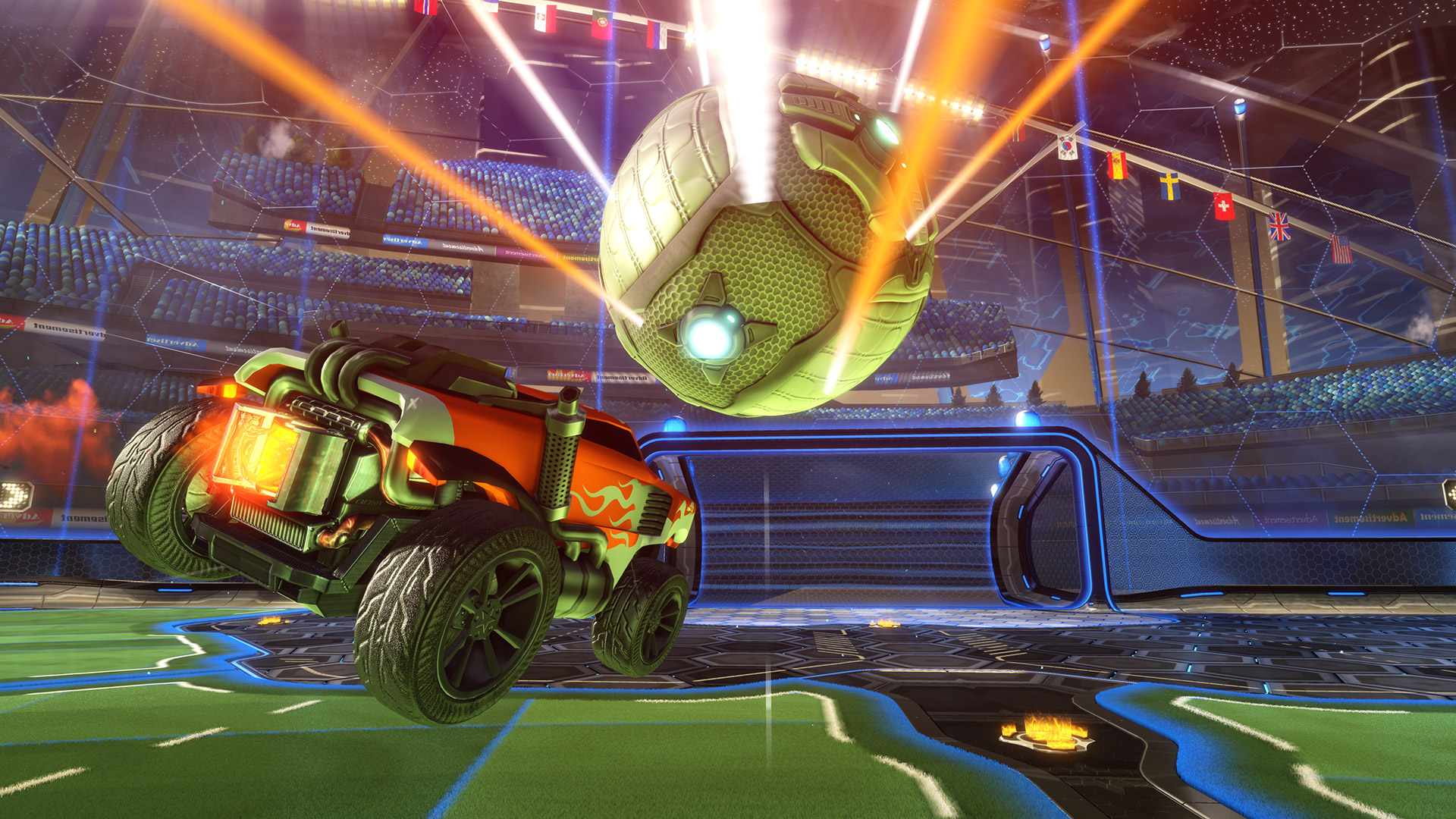 You’re better than you thought you were

For Rocket League players, it starts as a Tuesday like any other Tuesday. They hop on, play a competitive match or two — just like they always do. Mostly it’s in hopes of picking up a few wins and working toward getting promoted to the next rankings tier. Then the post-match screen pops up and they might find out that they’ve been promoted several tiers, an occurrence that simply doesn’t happen in Rocket League. What gives?

Developer Psyonix announced today that it’s recalibrating the competitive ranks. The idea is to better populate the higher tiers. Before, less than one percent of players made up the highest five ranks; now, it’s six percent. Not all competitive modes will have the same distribution, but they’ll be similar.

This means a bit of instant gratification. Players who are Challenger tier and above may find a rapid ascent through the ranks today. Those looking to see where they stand now won’t see automatic results. Psyonix says “winning matches will quickly calibrate you to the correct new rankings.” The Rocket League subreddit is full of stories about people being boosted up and past the levels they were trying to hit. It’s a feel-good day for everyone.