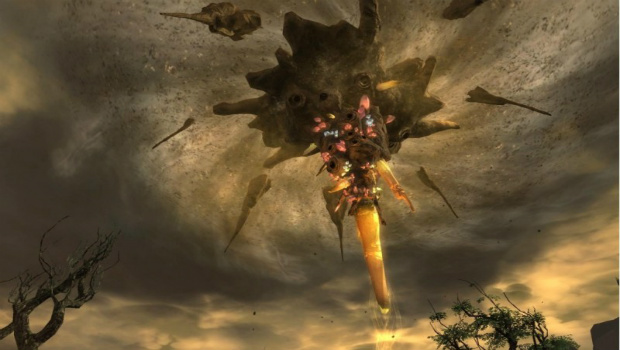 The year isn’t quite over yet, so there’s always room for another hacking fiasco. This time, the victim is Trion Worlds, maker of Rift, and its customers. According to the developer, there was an unauthorized intrusion and the villains gained access to the account database. The information held in the database is plentiful, including customer names, addresses, encrypted passwords, dates of birth, and the first and last four digits and expiration dates of credit cards.

Trion Worlds is emphasizing that there is no evidence that full credit card information was obtained. Customers are being made to change their passwords and update their accounts on the developer’s site. Upon doing so, they will receive three days of free game time and a free item — the Moneybags Purse — which will increase looted coin by 10 percent.

Players should have received an email with instructions and recommendations; there’s also an FAQ available detailing what happened and how it affects customers. All in all, it’s a crappy situation, but the game’s servers are still up and Trion Worlds appears to be working hard to make amends.