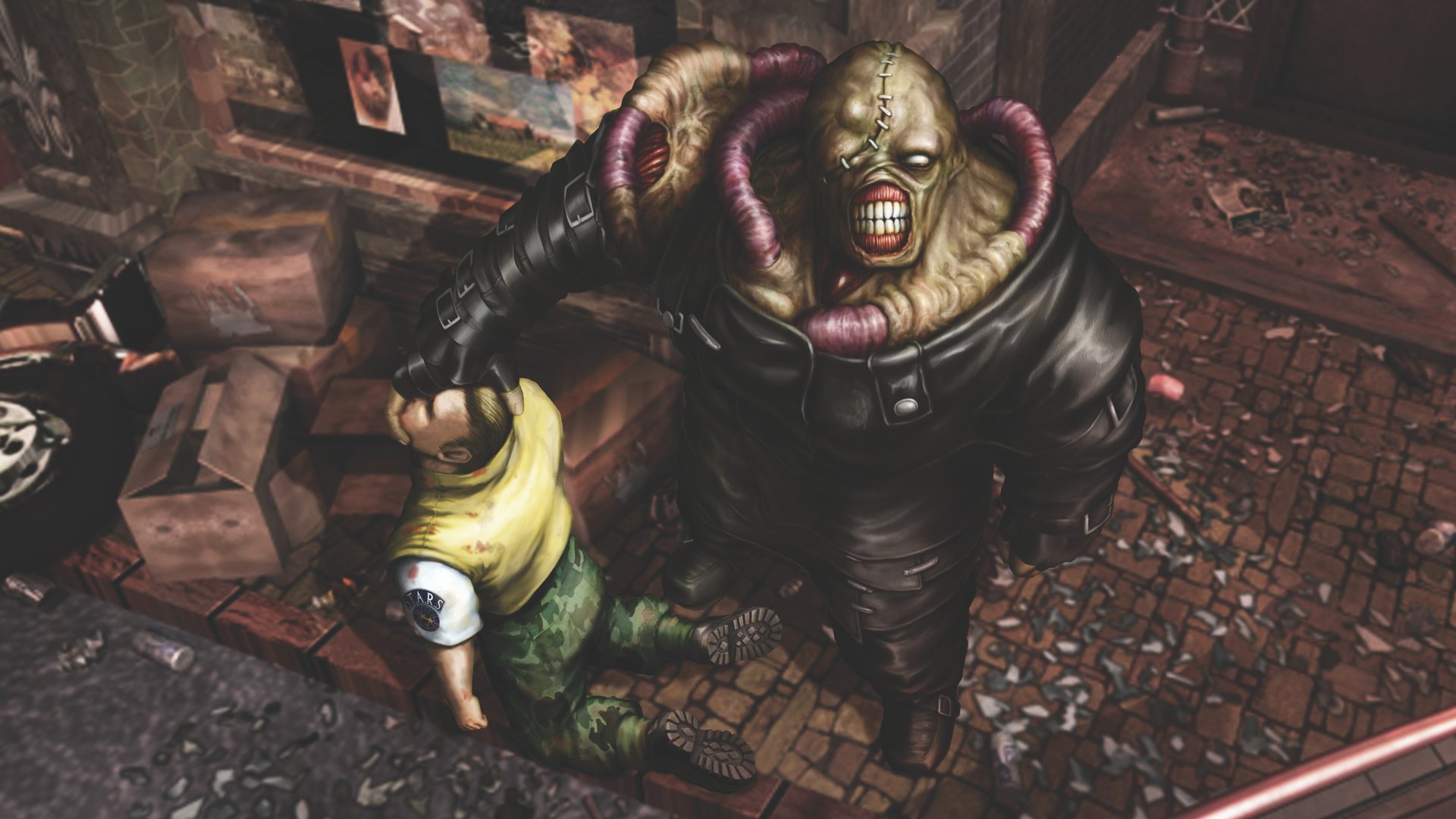 I can hear the intro music in my head

The release of the Resident Evil 2 remake earlier this year gave me a fever, and the only prescription? Play all the mainline games again. My immediate thought was to hit Resident Evil 3 up and talk about it in a bid to get Capcom to remake it, and it looks like it might be coming sooner than we think.

According to the YouTube channel Spawn Wave (who successfully leaked the existence of Elden Ring), and corroborated by VGC, a “number of sources” claim that a Resident Evil 3 remake is coming in 2020.

Now what’s the likelihood on this? Well, the Resident Evil 2 remake was announced in 2015, then actually shown off in 2018 and released in early 2019. It stands to reason that all the work that went into that remake would create an easier opportunity to remake another game, and Capcom already said they were eying it.

That said, there are a lot of variables at play here, and Resident Evil 3 has a lot of unique features (random item placement, dynamic Nemesis choices) that I hope still make the cut. Then again Mr. X’s updated mechanics are basically drawn from RE3‘s Nemesis behaviors, so there’s hope yet for a speedy re-release. Maybe we’ll hear more at E3 2020 and it’ll be a cross-generational launch title.