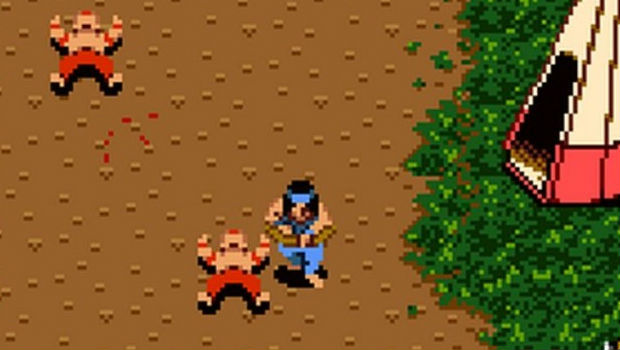 Yep, you’re reading that right — the classic Capcom game Gun.Smoke is now available for free should you feel like getting your nostalgia on.

For a freeware remake, it actually has a decent amount of options, including multiple resolutions and gamepad support.

The developer who worked on the project states that the goal was to keep the NES port intact rather than just rip assets from the arcade game. The lead dev played the original “over 100 times” over the course of remaking the classic, and it looks like it paid off.