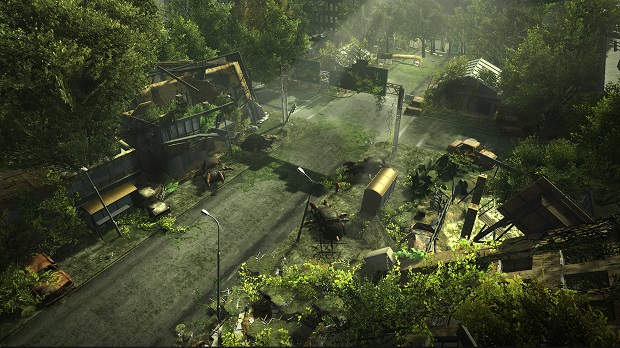 You won’t see all the content on a single playthrough

After playing the beta on and off between updates, I’ve already figured that Wasteland 2 is going to be a big game. Developer inXile thinks it’s going to to take at least 50 hours to play though the game which is a pretty big chunk of time. You won’t see all the content on the first go, however, as many locations will be in a different state depending on choices you make earlier on in the game.

I’ve never been too hung up on how many hours I’ll be able to get out of a game; I realize that folks want value for money and that feeds into the desire for a longer game but too often that just results in unnecessary grinding and padding. Still, I’ve enjoyed the beta so far so having another 50+ of that to play doesn’t sound like a bad idea.

An update to the Wasteland 2 beta is arriving next week and will include most of the Arizona portion of the game. inXile is teasing a later location, Los Angeles, which you can see in the screenshot above. It’ll be nice to see some greenery — the Arizona desert is a harsh mistress.