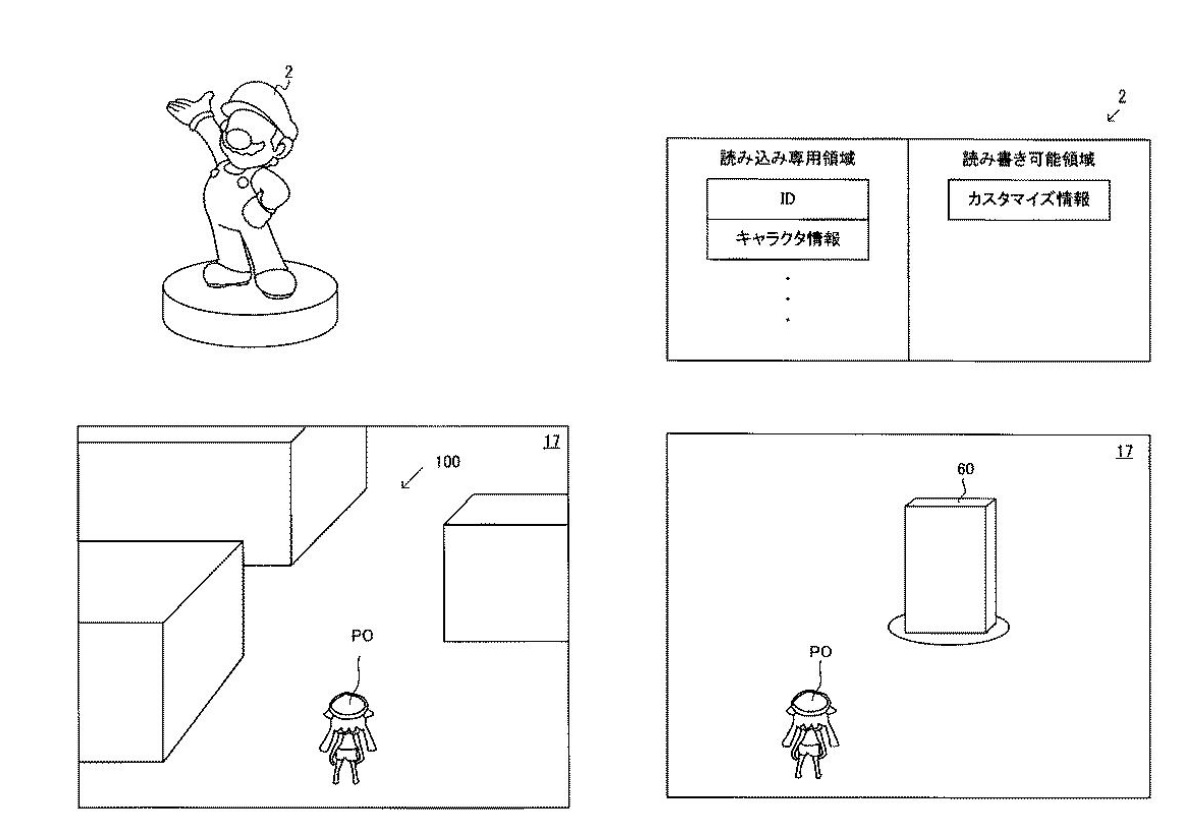 Bring back amiibo games, but do it right this time

The whole amiibo craze has cooled down considerably in the past several months. In fact, no new amiibo have been confirmed or released since January 2020, making it the biggest drought in the history of the line since it started all the way back in November of 2014 (I remember, I was there day one). Time flies!

While the toys to life crash is partially to blame, Nintendo’s own handling of the figures, particularly around the calamitous Wave 4 stock problems, also likely contributed to their eventually downfall.

Nintendo branched out from the toys, though. In addition to in-game functionality akin to DLC, they also manufactured amiibo cards and even published a few amiibo-centric games like Animal Crossing amiibo Festival and Mini Mario & Friends: amiibo Challenge. Those efforts were very short-lived, but thanks to a new patent, that could change.

We already know that Nintendo is still planning on finishing the Super Smash Bros. line, which includes figures for Joker, Hero, Banjo & Kazooie, Terry, Byleth and whoever comes next (an ARMS character, and even more after that). But Japanese Nintendo spotted a patent that could hint at the application of amiibo in a specific amiibo game.

Details are vague right now, but it uses the same NFC technique by way of amiibo, and the document very clearly shows a Mario amiibo next to images of characters that seem to be placed into a game world (possibly a Squid Kid). Patents don’t always lead to follow through, but Nintendo is thinking about reviving the old cash cow again in a unique way. If it’s free and uses figures to run, I’ll take it!