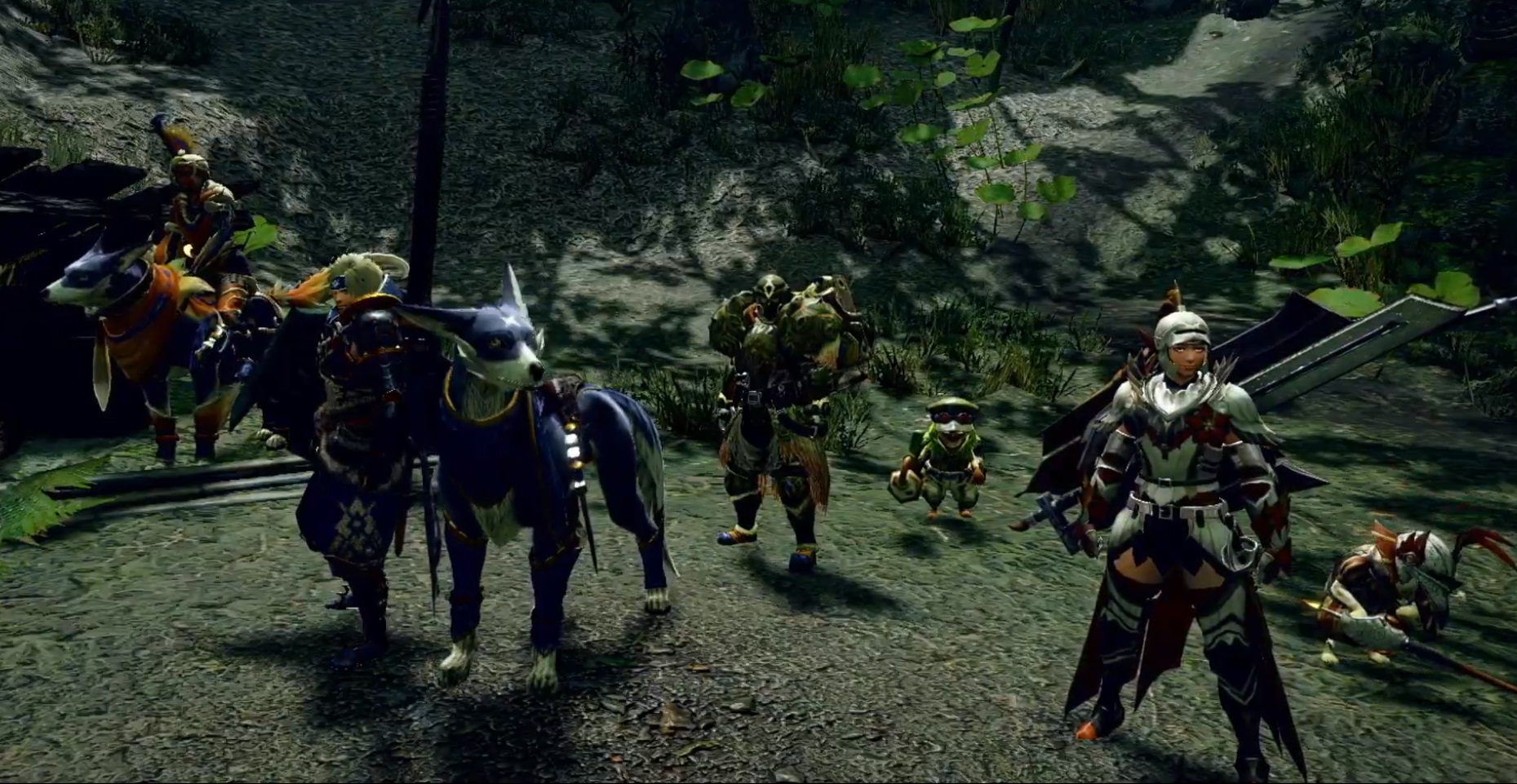 Leave it to Nintendo to surprise us.

Well, this Nintendo Direct Mini wasn’t a full surprise, but tons of gaming news at 10AM ET is kind of…a lot to take in, especially since a ton of people are probably still asleep, or at work in some regions!

The big thing today is Monster Hunter Rise on Switch. The title was chosen because of the focus on verticality, and will feature a new canine companion that you can ride. Monster Hunter Stories 2 is also a thing, as well as Disgaea 6. Ori and the Will of the Wisps is coming to Switch today, too, out of nowhere.

Here are some other quickfire announcements: