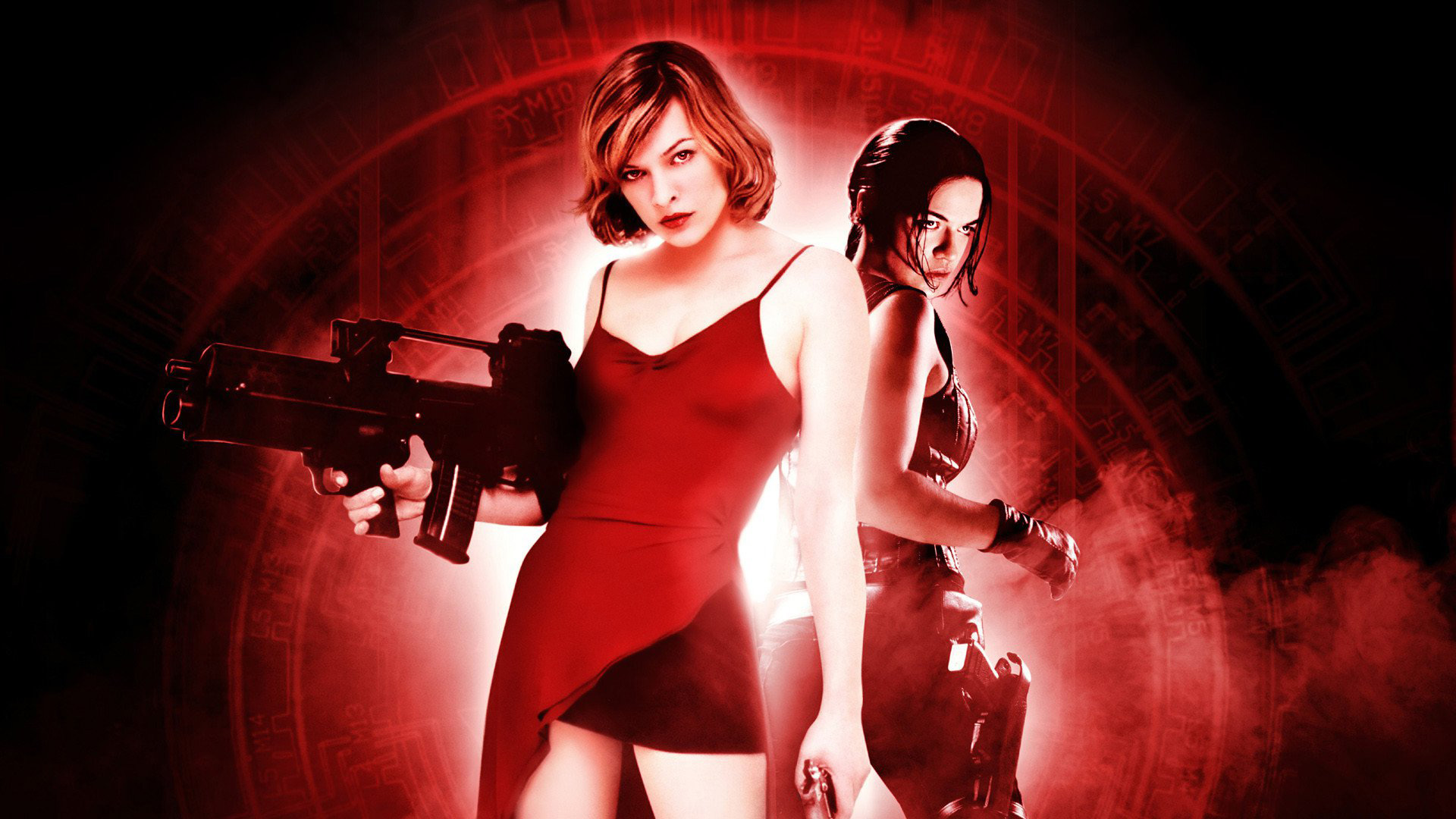 The Resident Evil film franchise wrapped up in January with its sixth film in roughly 15 years. The final film, Resident Evil: The Final Chapter, represented a new low for the series’ domestic gross, making just over $26 million in North America. Overseas it was actually the highest grossing film in the franchise, pulling in more than $285 million. Given that, it’s probably not the biggest surprise there is already in the reboot in the works.

Variety reported this weekend German production company Constantin Film is planning to carry on with the franchise. It is not known if the reboot will tie into the original series or if this will be a fresh restart. At this point, it’s too early to know anything about the project other than it is planned. There are no actors, directors or screenwriters being mentioned yet, however, if I may offer my suggestion, I would love to see [Rec] writer and director Jaume Balagueró get his hands on the franchise.