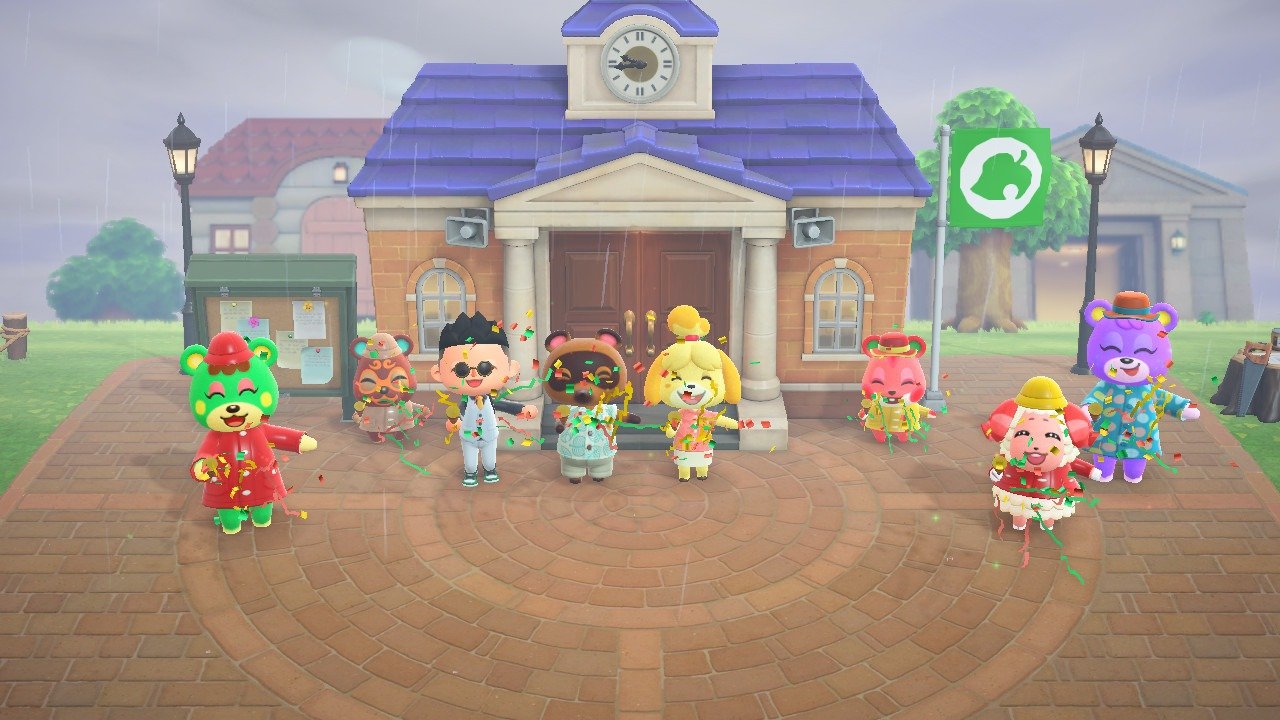 This is such a coincidence!

I was walking through my Animal Crossing: New Horizons museum this past weekend, and was thinking “someone should totally read up on some of the specimens here and do a virtual tour now that we’re in lockdown.” It’s not an original thought: people have done it with past Animal Crossing games I’m sure, but with the advent of streaming and the circumstances of this particular pandemic, it was only a matter of time.

Leave it to an actual aquarium to do the honors, as they presumably don’t have to read up on the contents of their profession: they can kind of just do it off the cuff. That’s exactly what happened yesterday, as the Monterey Bay Aquarium in Monterey, California, streamed a tour of the New Horizons museum. While they’ve actually been streaming for several days, this time they were joined by Emily Graslie, a fossil expert, to get additional perspective on other facets of the in-game museum.

The good news is that even if you didn’t catch the stream, the entire two-hour archive is up on Twitch. There’s a bit of backstory involved in the above video, but if you want to jump to the exact moment the team walks into the museum and kicks things off, it’s at 21:22.

Yaaay this was so much fun!! THANK YOU SO MUCH to @Ehmee for joining in and sharing her wealth of knowledgeâ€”and thank YOU to everyone who tuna-d in!! You can watch the replay here: https://t.co/byiPlbkkFC