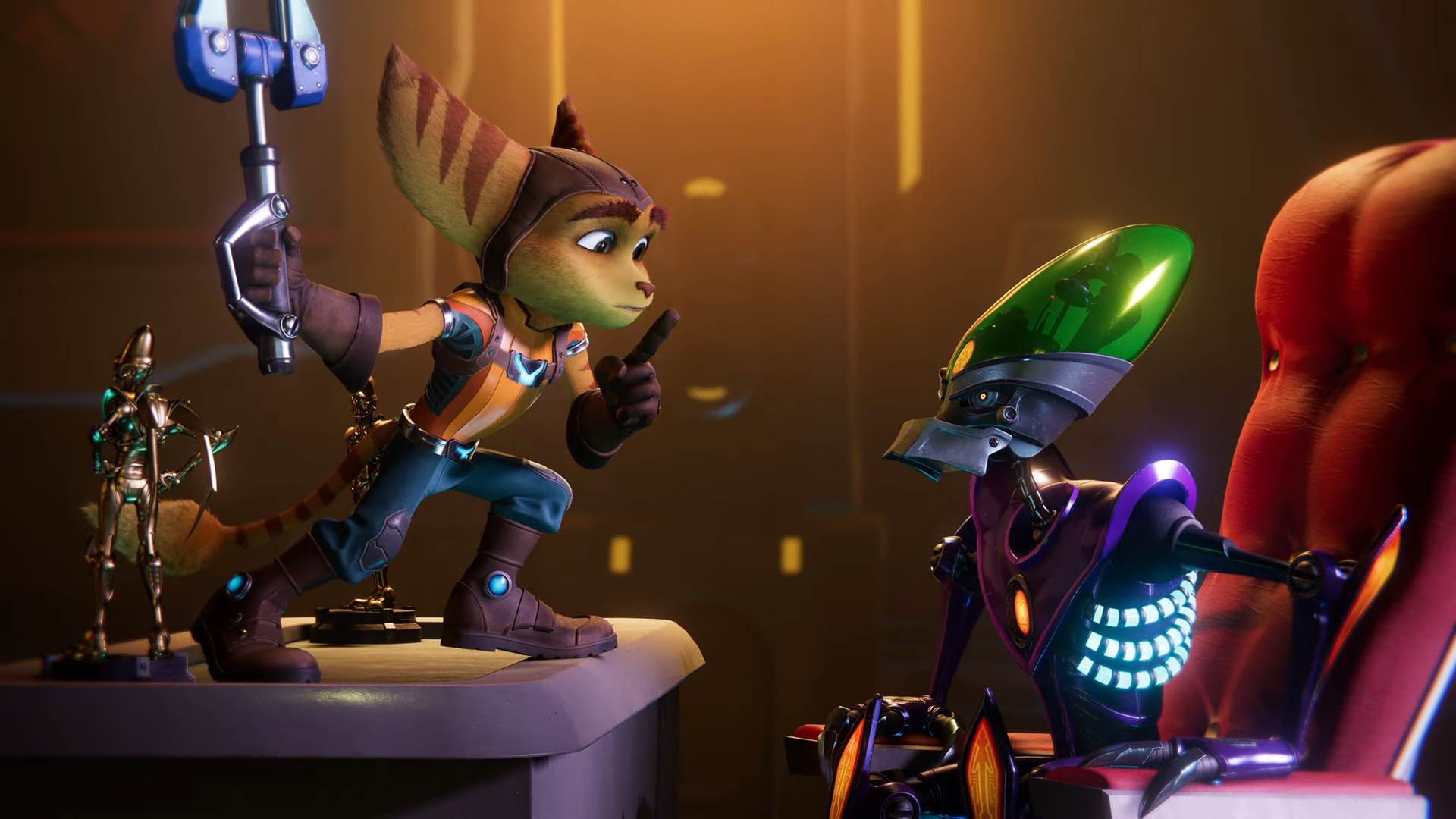 There’s more to see before June

[Update: The mostly Ratchet & Clank-focused State of Play stream is about to start.]

We just got a new look at the upcoming Ratchet & Clank: Rift Apart this morning, but that isn’t the only one we’ll see this week.

Sony has announced a new State of Play for Thursday, April 29 at 5 p.m. ET / 2 p.m. PT. In today’s PlayStation Blog, it says there will be more than 15 minutes of gameplay to show, as Ratchet & Clank: Rift Apart will be the focus of the show.

For those who don’t just want to see Ratchet and Clank venture through dimensional portals though, there will be some other news. On Twitter, PlayStation confirmed that there will be updates on “a pair of upcoming indie titles.”

The most recent State of Play showed off some rad-looking indie games, including Sifu and Solar Ash, so hopefully there are some surprises in store for Thursday as well. You can catch the stream on PlayStation’s Twitch and YouTube channels at 5 p.m. ET /  2 p.m. PT.