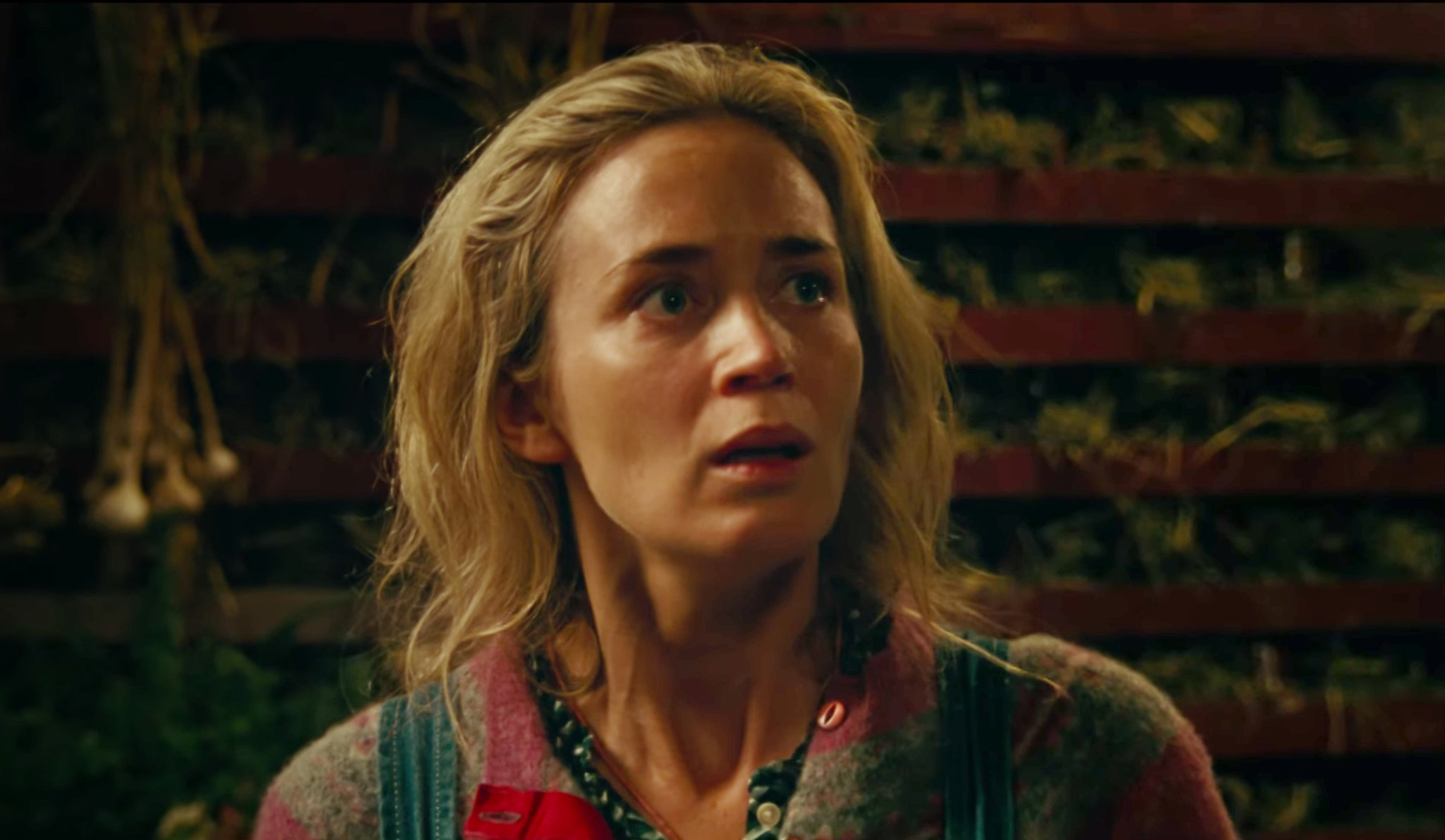 A game based on the films is tip-toeing into 2022

Blockbuster horror film franchise A Quiet Place is branching into video games. Saber Interactive and iLLOGIKA announced today that they are putting together A Quiet Place video game based on the films.

The A Quiet Place game will be a single-player, story-driven adventure that will try to create the same suspense and drama of the motion pictures. Saber Interactive will be publishing, while iLLOGIKA—a Montreal-based studio with talent from the Rainbow Six and Far Cry series—will handle development, with help from EP1T0ME.

“The A Quiet Place video game will let fans experience the tension of the films with a level of immersion they’ve never felt before,” said iLLOGIKA creative director Hervé Sliwa in a press release. “We’re excited to work with EP1T0ME and to team up with Saber Interactive to share this unique vision of hope and horror with players everywhere in the future.”

A Quiet Place is a film series with two entries so far, set in a post-apocalypse overrun by giant monsters. These monsters detect their prey through echolocation, so a big component of the drama and terror is characters trying not to make noise, and the pin-drop quiet during extremely tense moments. It’s a setting I could see working really well for a horror video game.

Saber says we’ll learn more about the A Quiet Place video game sometime before the year’s out, and it’s currently slated for a 2022 launch.