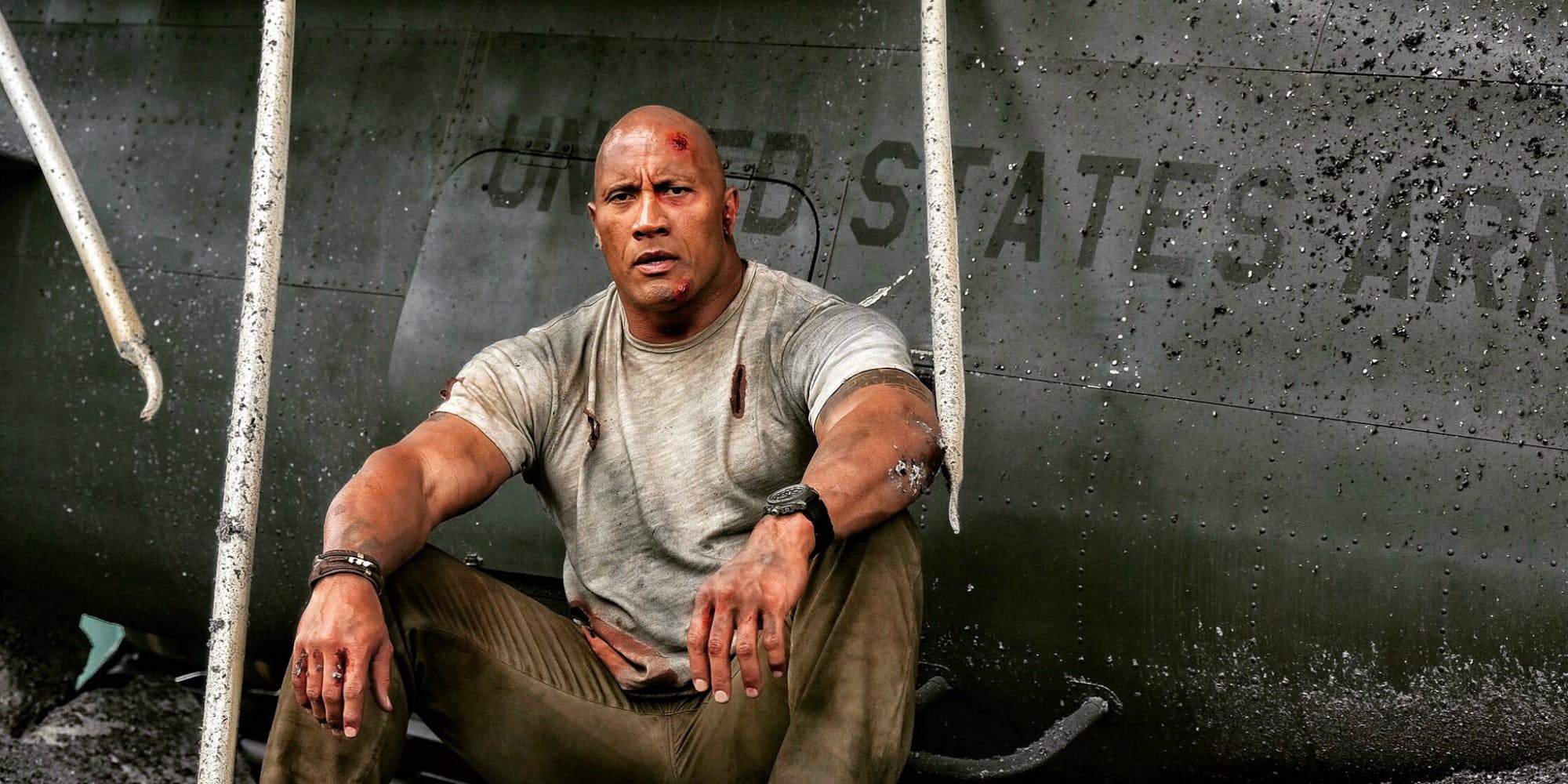 If you were some sort of charlatan psychic who predicted box office returns each weekend you would have gotten this weekend very wrong. Looking at the competition between Rampage, a Dwayne Johnson led disaster movie with giants monsters, and A Quiet Place, a movie that literally has the word quiet in the title, you would have used your false psychic abilities to predict Rampage easily winning the weekend.

Well, it did, but not by much, which is great news for the horror film, and not so great news for the giant monster one. A Quiet Place continued to stun with one of the smallest drop offs of the year. Clearly the word of mouth on this one is giving it legs, and those legs could possibly bring it to around $200 million domestically, which is nothing but profit for the low-budget film. Meanwhile, Rampage only netted $34.5 million domestically. Not a flop, but on the lower end of Johnson’s box office range. I don’t think we’ll be seeing a sequel even though the film should manage to make its money back with international returns.

More important (at least for Destructoid), Rampage has cleared the incredibly low bar of becoming the best reviewed video game movie ever… at 50 percent. Yup, you only have to please half the critics to get that medal, and you don’t have to please them all that well.

Meanwhile, Blumhouse’s Truth or Dare made $19 million, which is an easy profit for a film that cost $3.5 million so we’re still in the worst timeline.