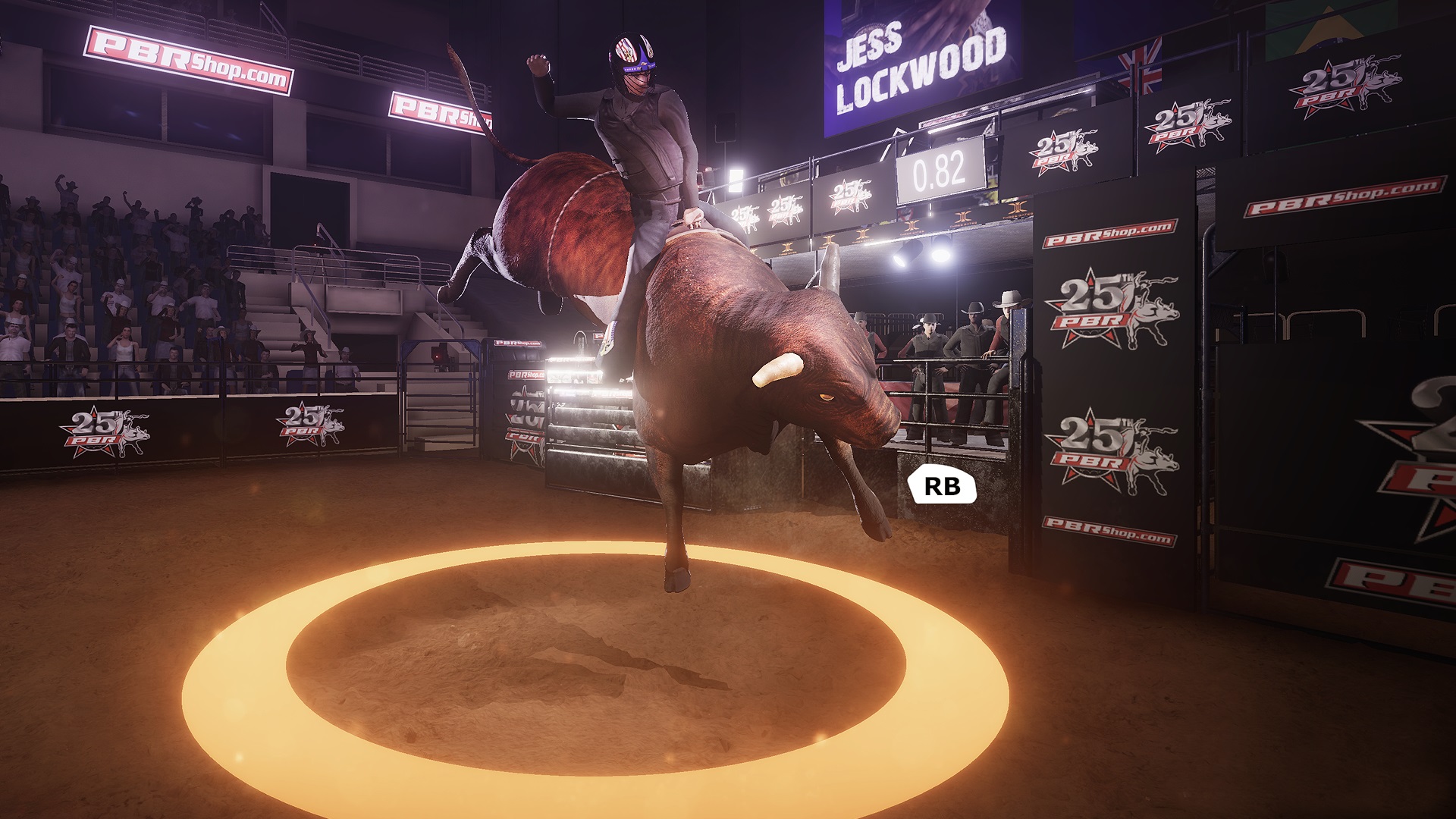 Eight seconds. That’s how long bullriders try to stay on top of a wild, bucking bull.

Eight seconds. That’s the maximum amount of time the bull has to put up with these cowboys’ bullshit.

There’s evidently an “official game of the Professional Bull Riders'” association. It’s 8 [seconds] to Glory and it’ll release on PS4 and Xbox One on July 31. It was already a mobile hit and now it’s being ported to console.

The trailer makes 8 to Glory seem like it relies on a lot of quick-time events and rhythmic button pressing to stay mounted atop the bull. However, there’s also a card-based leveling system. This is presumably the main source of revenue in the mobile version; paid console ports of mobile games typically strip out the microtransactions but that isn’t necessarily the case with 8 to Glory. No price was announced.

There’s an interesting twist, though. The multiplayer mode lets one person control the bull. It’s probably just the same sort of quick-time events that the rider has to execute, but it’ll still feel good to throw one of those clowns around. No one ever cheers for the bull.

Now, I assume you jesters in the comments section will be extremely responsible with the name 8 to Glory, hmm?