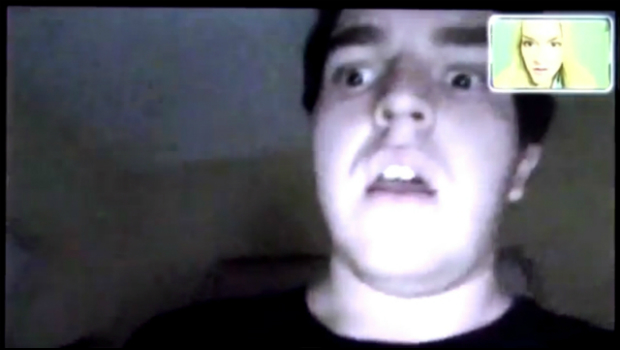 The Blair Wii U Project

[Destructoid community blogger FrankHowley shot a POV horror film using nothing but his new Wii U! He made it as part of the Wii U Challenge we mentioned earlier. Check it out! –Mr Andy Dixon]

I shot this POV horror short film in one long take using the cameras on the Nintendo Wii U’s GamePad during a video call. It’s inspired by the found footage films Noroi, [REC], The Blair Witch Project, and VHS.

It’s an innovative use of the technology; nobody else has told a story using the Wii U camera and I’m proud to be the first. It also highlights the video call feature, something that’s largely gone unnoticed.