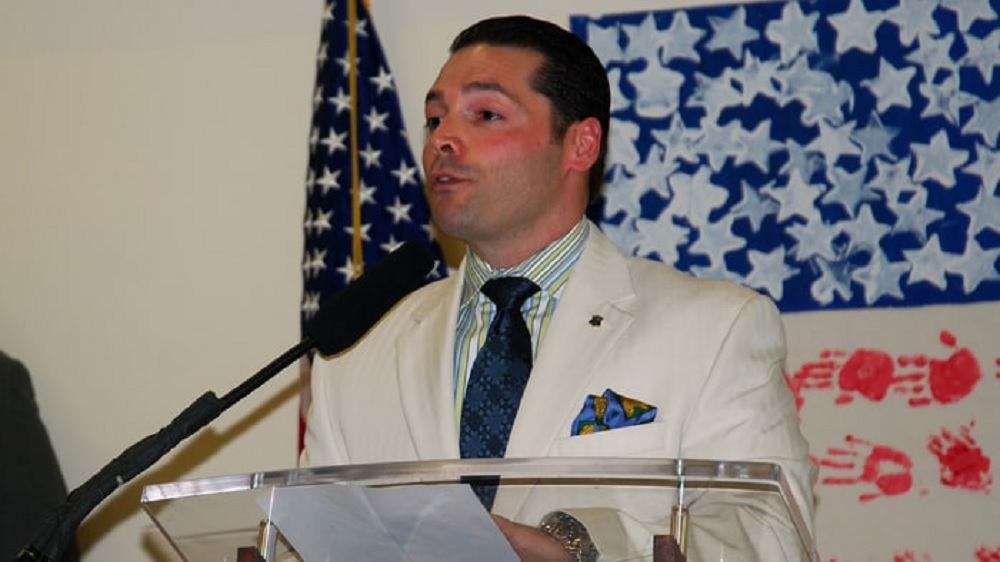 Robert Nardolillo III, a member of the Rhode Island State House, has proposed a new bill that would put a tax on the sale of all “violent video games.” The goal of this bill is to funnel any extra funds into a separate pool to be used for providing better mental health services and counseling for students within the state. The extra tax would apply only to M-rated games sold in Rhode Island and would be a 10% increase in price.

Nardolillo stated, “There is evidence that children exposed to violent video games at a young age tend to act more aggressively than those who are not. The bill would give schools the additional resources needed to help students deal with that aggression in a positive way.” Nardolillo’s intended goal is for children to have better methods of dealing with aggression so that we can move into a more peaceful future.

I could almost see where Nardolillo is coming from, because mental health service in this country is in a dire state. As someone who has a history of depression and anxiety, it took me years to realize what I was suffering through wasn’t everyone else looking to hurt me, but more a chemical imbalance that had been overlooked for too long. If this country didn’t frown upon people with such problems, I could have gotten help a lot sooner. That being said, sticking this solely to video games is scapegoating a much larger issue, not to mention it further stigmatizes mental health issues.

It also ignores how other forms of media could potentially be causing issues, if we’re going to believe the myth that media has a direct impact on our thoughts and actions. Why are only video games being blamed by this bill? Why is taxing only M-rated games the answer and not T or E10 games that contain forms of violence? Will this also apply to digital sales (which never comes up in Nardolillo’s proposal)?

I know Nardolillo’s heart is in the right place, but his method of going about this feels self-serving. It should be mentioned the politician has a 93% approval rating from the NRA, which more than likely explains why he isn’t targeting gun control laws.