Pikachu always gets all the attention

Humans are pretty adept at finding new and increasingly outlandish ways to spend their money.

Last week, a 1998 Pokémon Illustrator card fetched $195,000 through Philip Weiss Auctions in New York. Not only is this trading card just plain rare – it was originally obtained through a Japanese illustration contest in CoroCoro Comic – it’s also in excellent condition, hence the sky-high price. 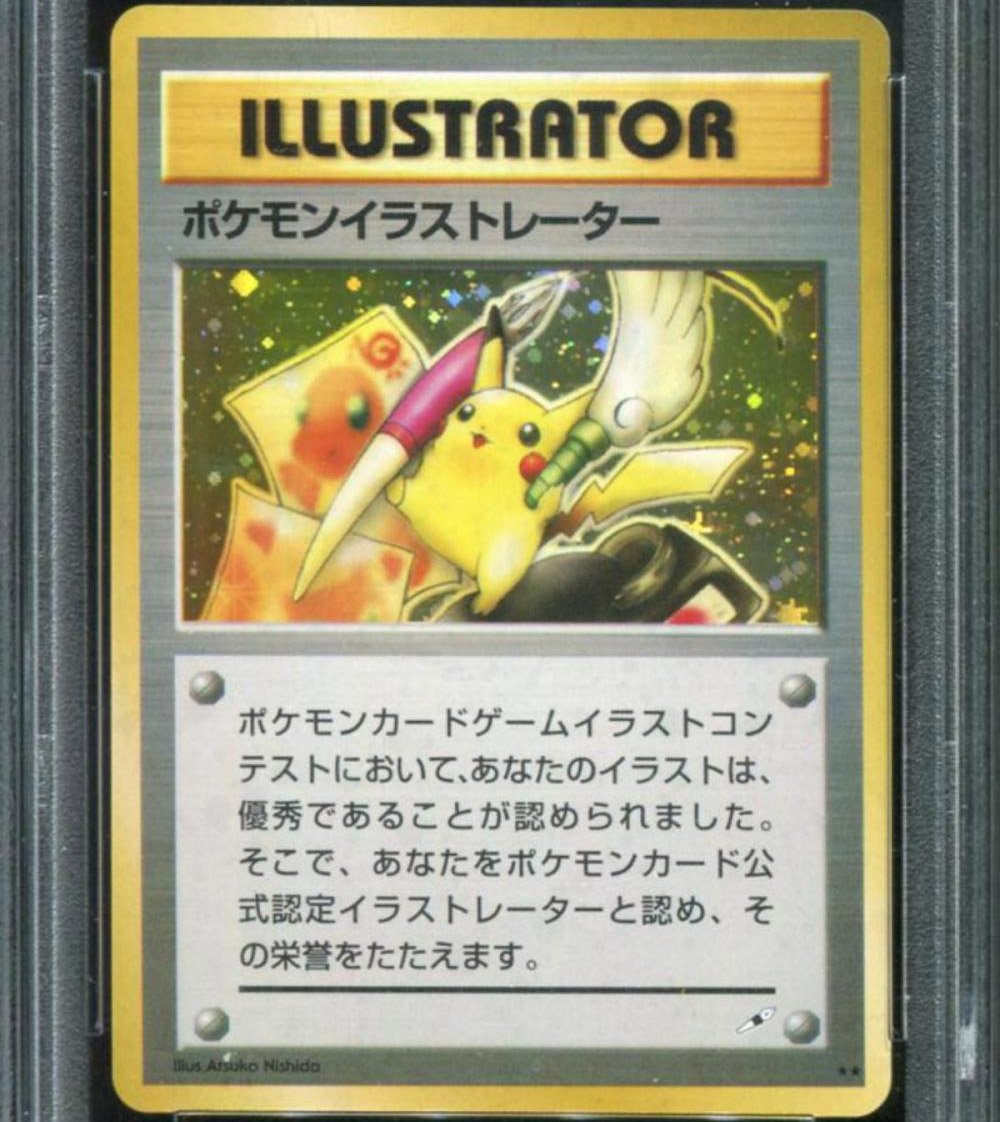 Actually, including the buyer’s premium, the card went for $224,500, according to CNET.

“In the January 1998 issue [of CoroCoro], three 1st Place winners won a copy of the card, as did another 20 2nd Place winners,” noted the auction listing. “With cards awarded in two more contests that year, there were a maximum of 39 copies released. It is not known exactly how many surviving copies are still around; however, only 10 PSA certified copies are known, a very important note because there are many counterfeit copies. This card is considered the most rare of an individual Pokémon card.”

No judgment here, honest – I love these ridiculous auction stories.