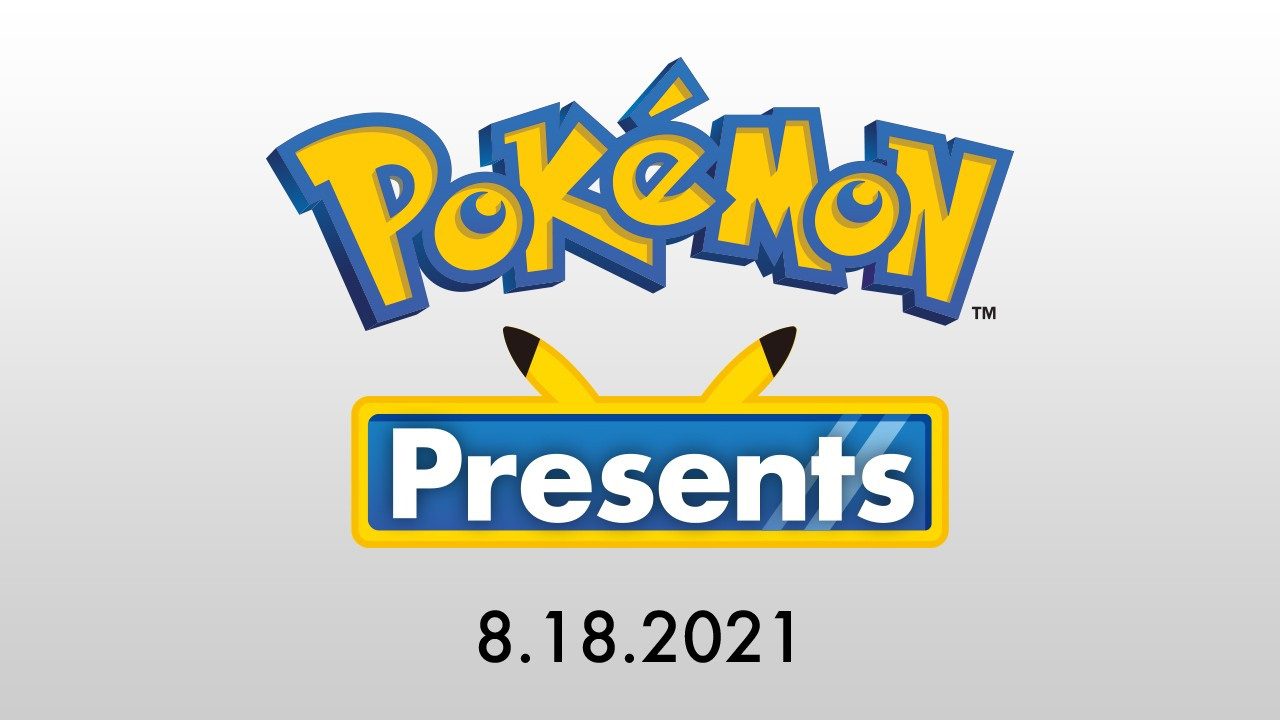 Mark your calendar for August 18 at 6AM PT

Another Pokemon Presents stream? It feels like we just had one!

So here’s what we know. The Pokemon Presents showcase will run on August 18 at 6AM PT. It’ll for sure feature Pokemon Brilliant Diamond and Shining Pearl (the Sinnoh remakes), as well as Pokemon Legends: Arceus. In other words, it might be more packed than usual, as these things tend to just focus on one game. There’s a lot of ground to cover here.

The most insane thing about these events, to me, is the sheer number of nonchalant Pokemon confirmations they’ll provide. Often times these trailers won’t even focus on them, they’ll just zoom around each landscape and talk about mechanics, and boom, bam, there’s a ton of Pokemon sightings. In Legends, we may even get a brand new creature confirmation, which will have fanart by the end of the day. The Pokemon community is great.

Also, what a coincidence! The Pokemon Company was just promising a near-future “robust” rollout of information for Pokemon Legends. Like…this very week. And this happens. They work fast!

Where to watch the Pokemon Presents August Showcase:

So here’s where to actually watch it! A pre-release link isn’t available, but it will be a live event on their YouTube channel.