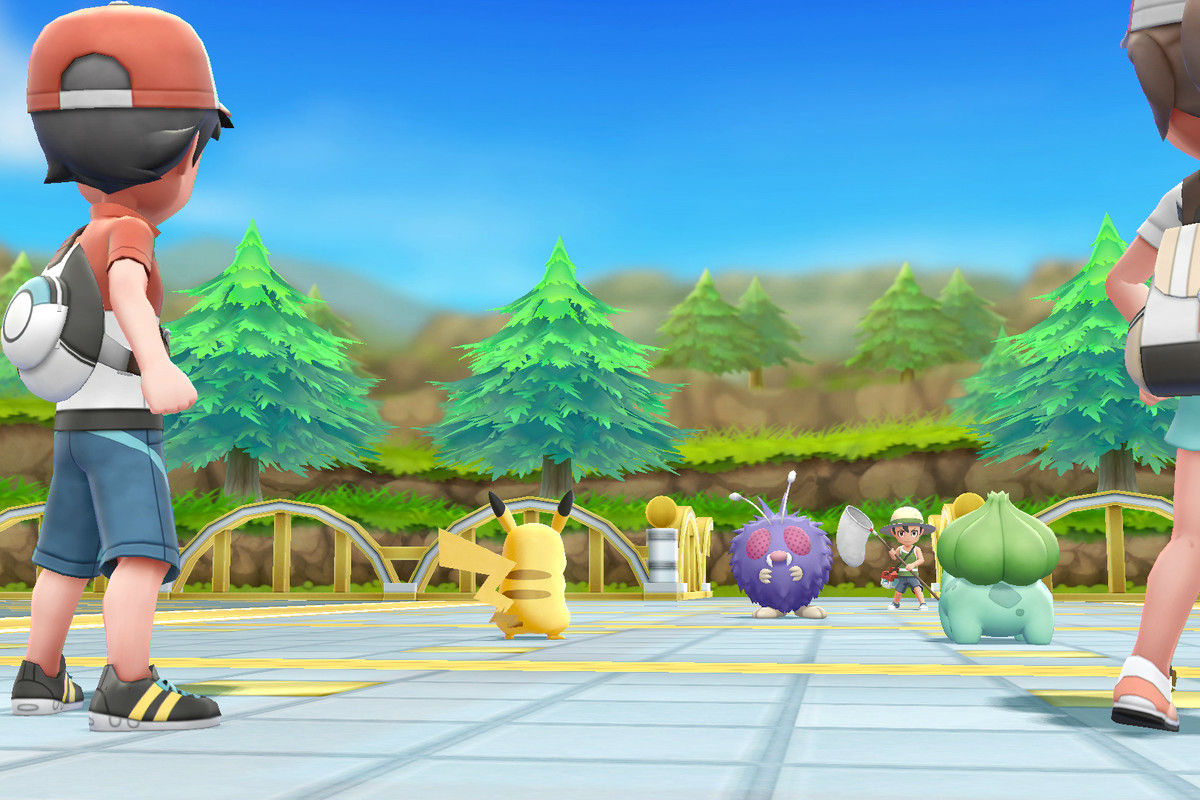 Pokemon is a cash cow for everyone involved, and you know when Pokemon: Let’s Go hits the Switch this November there’s going to be a lot of merch launching along with it. I mean really, Let’s Go is already sailing into the money sea with two different editions and a physical Pokeball accessory that interacts with Pokemon Go — that right there is enough to secure the future of a small country.

There’s more though, of course. As reported by Serebii, the Let’s Go duo are getting their own deluxe soundtrack, set to launch in Japan with a 60 page full color insert. The soundtrack is set for a December 1 release, which will span two discs: one specifically catered to Let’s Go, and another that focuses on Red, Green, and Yellow.

Like I’ve said before, this whole concept is genius. Who knows how well the “casual catching” angle will play out in the end with the hardcore crowd, but cashing in on the nostalgia of the first beloved generation on a hot console with the promise of a Pokemon Go link: they covered all their bases/audience.