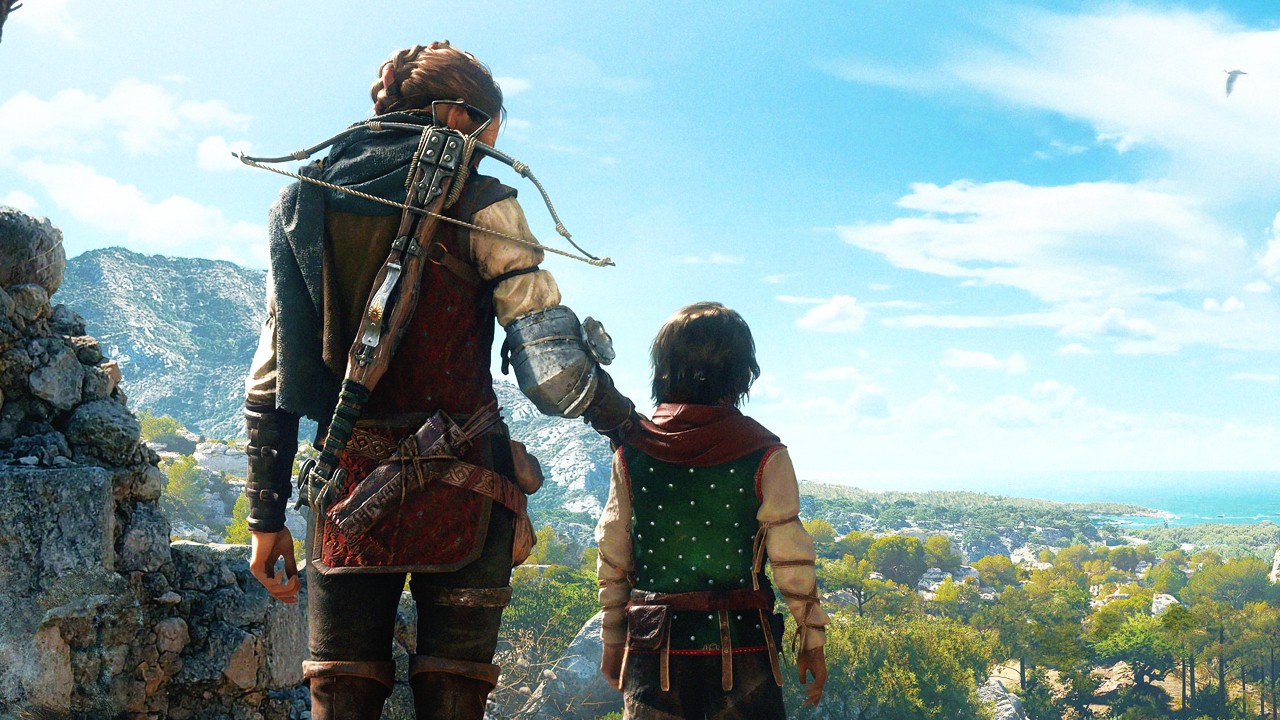 Big congrats to the team at Asobo!

There are plenty of big milestones in game development: announcing a new game, getting in the first playable build, and of course, the release. But one of the most exciting parts of that process is when a game goes gold, meaning the final playable version goes off to distributors and manufacturers. It’s a culmination of years of work from sometimes hundreds, if not thousands of people, and it’s more exciting than it probably sounds.

Well, we got some good news from Asobo Studio this morning, because it just announced on Twitter that its highly-anticipated sequel A Plague Tale: Requiem has gone gold.

The game has been in development at Asobo for three years, but it wasn’t announced until June of last year during E3 2021. That’s a pretty quick turnaround after A Plague Tale: Innocence, so it’s really impressive that the game went gold so soon without any hitches. We don’t have any news of a third game in the series yet, but I wouldn’t be surprised if Asobo wanted to make it a trilogy.

True. We're delighted to announce that #APlagueTaleRequiem has gone GOLD ????✨

We can't wait for you to see what adventures await Amicia and Hugo! Pre-order here: https://t.co/aVKXEjUus0 https://t.co/6bfCHifnhM pic.twitter.com/SxZRTTVocf

What does this mean for us players? Well, it means that we’re one step closer to that October 18 release date for PS5, PC, Nintendo Switch, and Xbox Series X/S, and that the ever-present threat of a delay has been mitigated. Other than that, it’s just a nice thing to celebrate with developers! They likely pulled crazy hours to get the game all ready to go, so it’s an achievement worth announcing for sure.

We got a first look at the gameplay for A Plague Tale: Requiem during the Game Awards in 2021, where Amicia and Hugo continue their journey south using stealth and the environment to their advantage to evade those who might want to harm them, including huge masses of squeaking rats.