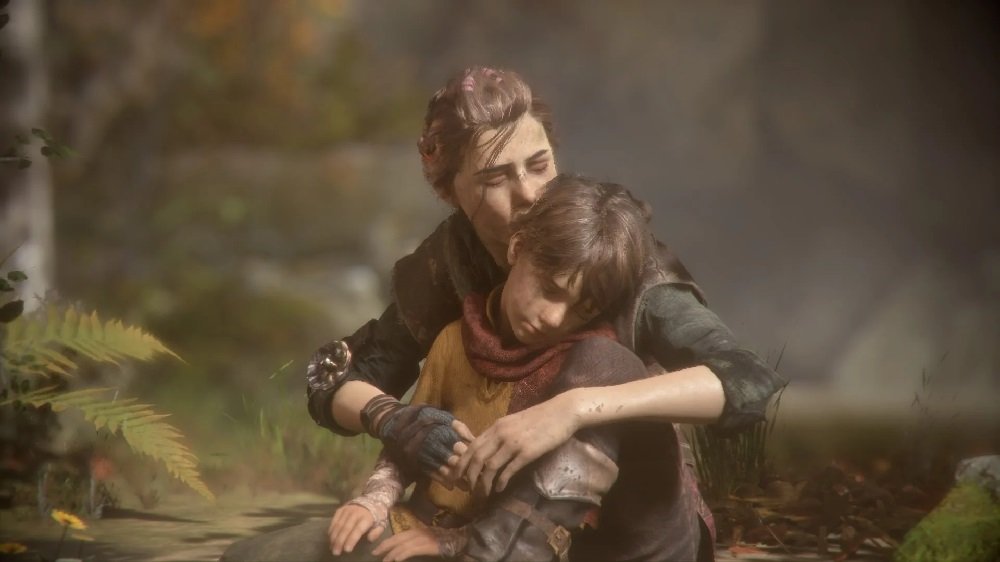 Focus Home Interactive has proudly announced that Asobo Studio’s grim adventure title A Plague Tale: Innocence has passed the one million sales mark, shining a light of deserved success on the dark tale of two brave children in one of humanity’s darkest hours.

Set against the backdrop of The Great Plague in 14th century France, A Plague Tale is the story of two aristocratic children, Amica and Hugo De Rune, who are forced from their home by The Inquisition under the most violent of circumstances. Out on their own in a nightmare world of fascist rule and national sickness, Amica must rely on her sharp wits to guide herself and Hugo out of the city, away from the blades of The Inquisition and thousands of tiny, razor-sharp teeth.

“The entire team at Asobo Studio is extremely proud of the path A Plague Tale: Innocence has taken in one year with Focus Home Interactive by our side,” said Asobo Studio co-founder David Dedeine. “Every day more and more players are discovering the story of Amicia and Hugo, which is for us the greatest source of motivation. We can’t wait to bring other adventures and strong emotional experiences!”

One of my favourite games of 2019, A Plague Tale: Innocence was an understated gem which made the very most out of its modest budget and mid-tier production status, offering an intense, unique, and engaging adventure. Amica – as a protagonist – deserves to be heralded alongside the Aloy’s and Ellie’s of the digital world, while Asobo Studios deserve plaudits for creating a stunning visual environment in spite of A Plague Tale‘s exceptionally dark setting.

A Plague Tale: Innocence is available now on PS4, PC, and Xbox One.