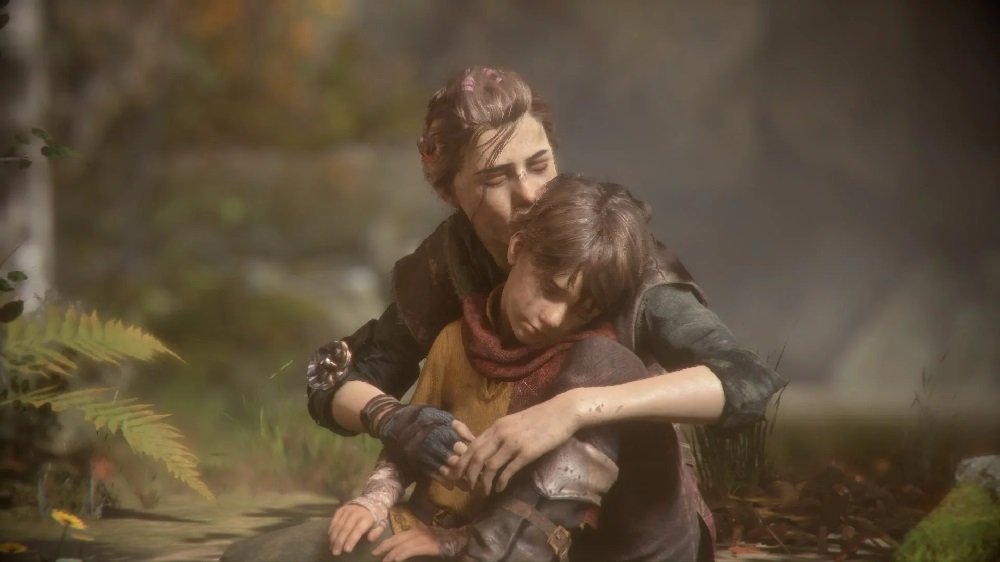 I hate them meeces to peeces

A Plague Tale: Innocence is one of my favourite games of the year. And I’m hoping it receives the chatter it deserves over the next few weeks – as the industry at large focuses on the Resident Evil 2s and Death Strandings of the world. Regardless, the grim tale of two aristocratic children’s journey to survive the pestilence and misery of 14th century France made an indelible impact on me.

Citing a “verified source”, French website Xbox Squad are reporting that a sequel to A Plague Tale is on the cards, and is currently undergoing pre-production at developer Asobo Studios. The article reports that the sequel will be announced in 2020, with a supposed 2022 release date.

This led Eurogamer to contact Focus, whereby they received a statement neither confirming nor denying the rumour. “Focus Home Interactive and Asobo are very proud of the critical and public reception of A Plague Tale: Innocence, and the sales,” the publisher said. “We’re delighted to have received a solid number of awards and nominations, including for Best Narrative at the Game Awards next week… Of course, we announced last year we are partnering with Asobo for a future project but never confirmed if it was a sequel to A Plague Tale or not – and will give more details on that title when the right time comes.”

A Plague Tale: Innocence is an example of what can be achieved with a modest budget, provided you have a solid story, a good cast, and a highly-talented team of developers. This resulted in positive praise from both press and players, and while A Plague Tale didn’t exactly set cash registers alight, it was a large part of a very successful year for Focus. 2019 saw an 80% revenue increase for the publisher, who has seemingly found its niche among similar mid-tier adventures such as Vampyr and Greedfall.

I’d love to engage with further stories from A Plague Tale’s dark world. And the wait for confirmation will be an arduous one. In the meantime, A Plague Tale: Innocence is available on PS4, PC, and Xbox One.