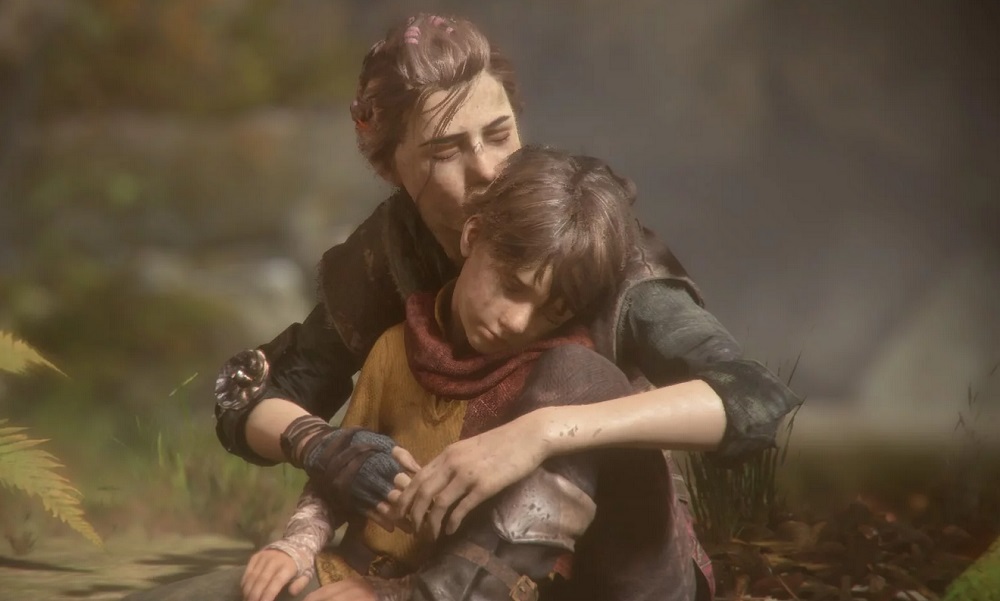 Focus Home Interactive has released an “accolades” trailer celebrating the positive critical reception to its sobering adventure game A Plague Tale: Innocence. The clip features scores and quotes from a number of outlets, praising the title for its score, strong characters and oppressive atmosphere.

Launching around a fortnight ago, A Plague Tale is the story of two young children of noble heritage, Amicia and Hugo De Rune, who are forced out into the slums of 14th century France, where they are besieged by not only the terrifying might of The Inquisition, but also by an army of diseased black rats, currently spreading death throughout the countryside. It isn’t a comedy.

If you’d like to know more about this sleeper hit, then you can check out our own review right here (which came a little late to make the cut for this trailer.) I personally found it to be an engaging and gripping stealth adventure, that dresses up its fairly standard gameplay with excellent dialogue, a strong story and some nightmarish encounters.

A Plague Tale: Innocence is available now on PS4, PC and Xbox One.