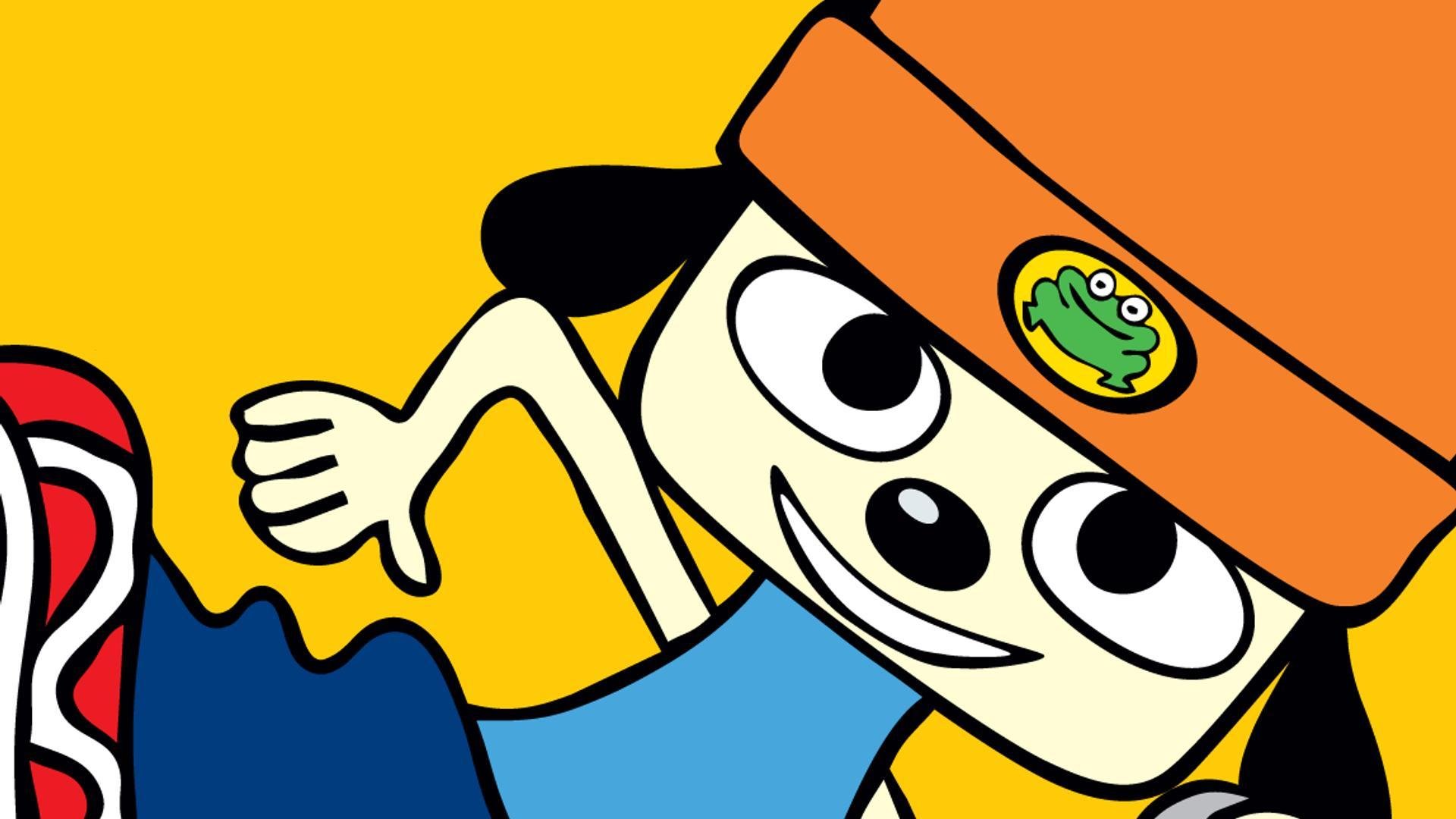 Someone call Jonathan Holmes; oh wait, he called me!

Whenever there’s PaRappa news, our own Jonathan Holmes is on it — and I’m grateful. I love this series, but Holmes seems to have his own personal radar for it.

There have been rumblings for a new iteration for a long while, but the Korean Game Rating board has actually rated a PaRappa the Rapper game for an unspecified platform. Now, let’s unpack this a bit. PaRappa and Umjammer have been re-released in various PSN and portable forms over the years, so it stands to reason that this “new thing” (if it comes to fruition) is a remake (it wouldn’t be too difficult to retouch the first and maybe add a song) or another re-release.

Either way I’m anxiously awaiting more news. Paraphrasing the flea market frog — “I’ve been waiting since my mama was a baby.”

PaRappa the Rapper [Korean Game Rating Board via Gematsu]