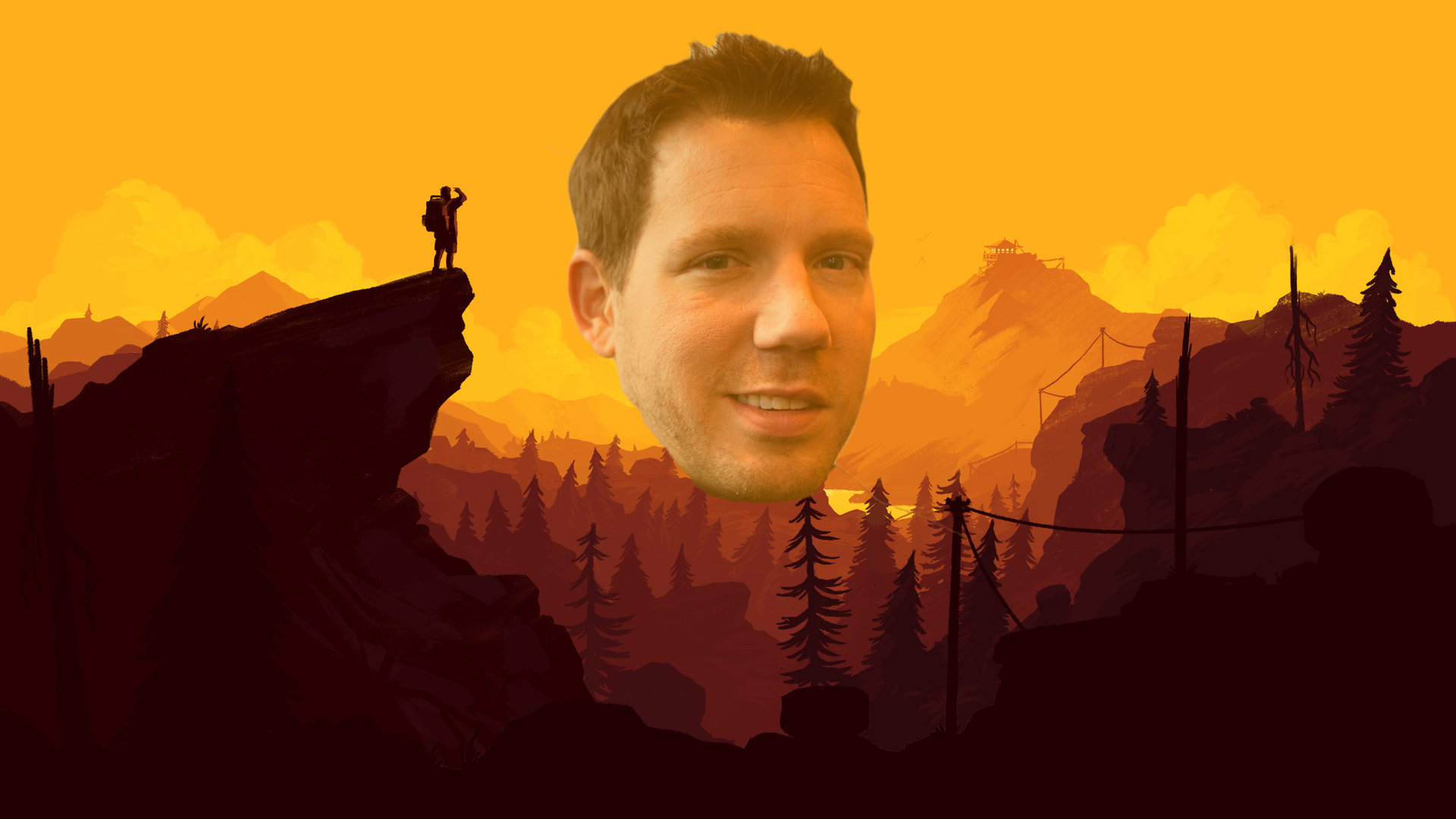 Yesterday, famed game designer Cliff Bleszinski — famous for creating Jazz Jackrabbit and the Gears of War series — decided it was finally time to give Firewatch a play.

Just 15 minutes in, Cliff quit the game and tweeted, “Yeah I respect the devs of Firewatch and don’t mind walking sims but it is entirely too hipster for me, not gonna stick with it, sorry.”

People quickly took offense to this and let Dude Huge know about it, to which he politely responded, “Some overly sensitive Lena Dunham Brooklyn beard wearing types are, like, gonna unfollow me now over my Firewatch posts. FUCK OFF.”

But Cliff also wanted his followers to know that he is a sensitive guy with real feelings, noting, “I keep an open perspective on all games. Cibele drove me to tears. Firewatch bored me. Deal with it.”

Yeah I respect the devs of Firewatch and don’t mind walking sims but it is entirely too hipster for me, not gonna stick with it, sorry.

What I’ve gathered from Cliff’s Twitter is that he wants a walking simulator that is as mainstream as possible. So without further adieu, the most mainstream walking sim ever created, just for you, Cliffy B: 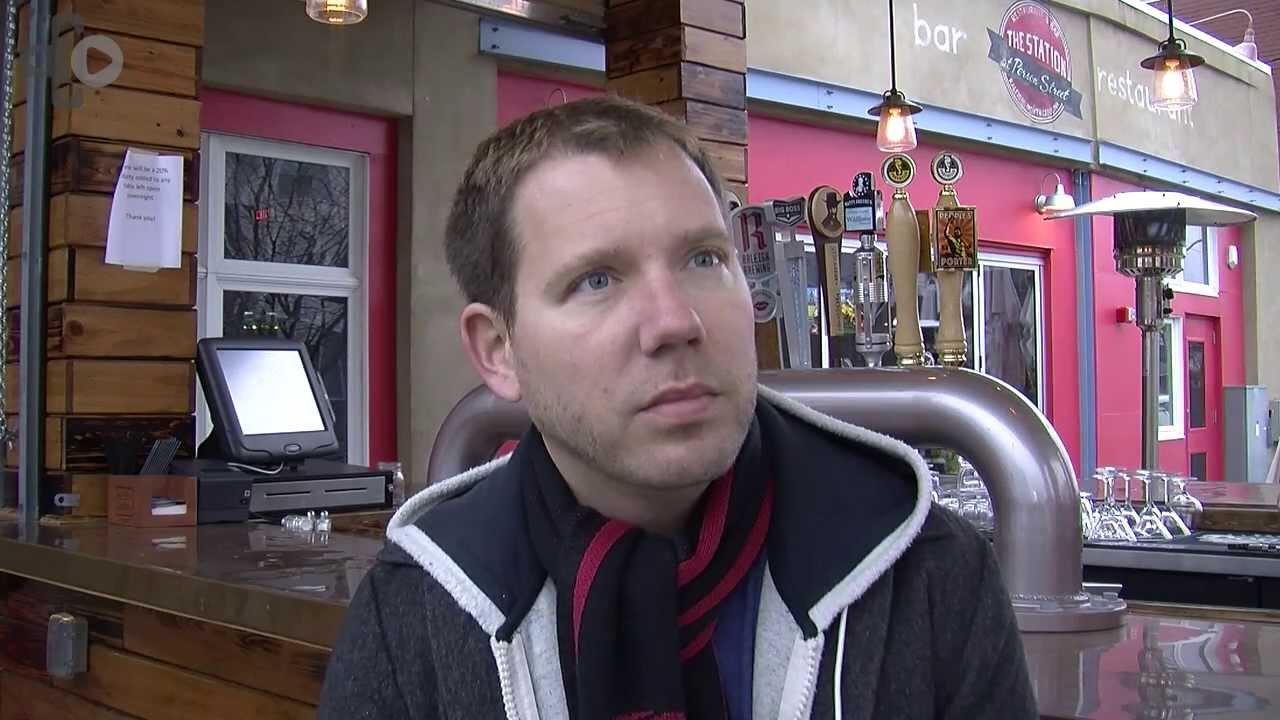 Waking up, you stand, stretch, and scratch your balls. You’ve got to find a fresh pair of underwear, so you do what any single man would do — grab a pair off the floor and give them a sniff. Yup, these check out. Clean enough.

Stumbling to the bathroom at 3:00 pm on a Saturday, you whip out your average-sized penis through your mound of bushy pubes. Placing one hand on the wall for balance, you piss while giving out a sigh of relief. Last night was rough. You drank a bit too much Budweiser and Jägermeister, but you know tonight you’ll have some of the hair of the dog that bit you.

After freshening up, you climb into your shitty 2006 Chevy Aveo; it pulls to the side no matter how many times you’ve gotten the alignment fixed. Stopping at a gas station, you scrape together some loose change laying in your console, and get $3.24 worth of gas. You pump the gas in real time.

Arriving 15 minutes late to work, you stroll into Best Buy where you’ll stand surrounded by electronics you can’t possibly afford for the rest of the day. A customer approaches you to ask, “Where do you keep the UBS sticks?” You sigh and walk him over to the flash drives. Customers calling something by the wrong name doesn’t shock you anymore; nothing has since that customer said her cup holder broke off her laptop when she meant her disc drive. 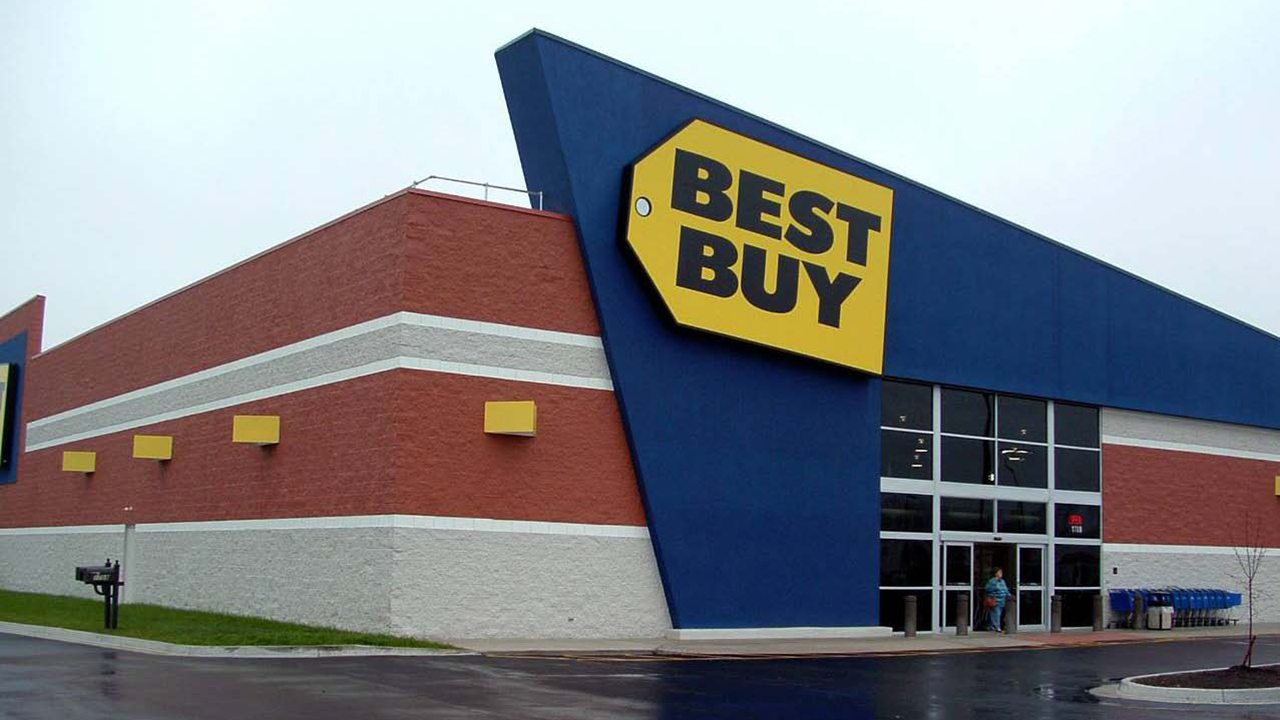 On your half-hour lunch, you walk to the nearby pizza buffet so you can fill yourself with as much pizza as humanly possible because you might have to fast until payday in a couple of days. You wait your turn in a long line of people, mouth watering for some hot pie. The lady in front of you stacks her plate high with all but one piece of the pizza you’ve been waiting for, and since your time is limited, you resort to the disgusting onion pizza no one wants. As a means of survival, you go up for one last plate, piling it as high as possible with whatever you can get, then discretely start shoveling pieces into the gallon Ziploc bag you brought in with you.

Upon returning to work, your supervisor approaches and sends you home because business is slow that day and they need to cut back to be able to hit budget. You sigh. As you walk out to your car, you do the math in your head to figure out if you will be able to afford rent. “Fuck,” you say out loud, as your car won’t start.

While walking a mile to the nearest bus stop, you contemplate suicide, but know that would just burden others. Once on the bus, you have your choice of sitting in the tiny seat near the front, or at the back where a man can be seen rocking back and forth and rubbing his leg. You take the seat up front. “Why so glum?” the bus driver asks. You explain. The driver turns around and says, “It could be worse, kid. You could have no teeth like me!” before opening his mouth widely right next to your face. You quickly hurry off the bus and into your tiny apartment.

You go to your room, turn on the TV, and pop in the used copy of Gears of War you recently bought for your thrift-store Xbox 360. You wonder if life will ever get better, then have a wank and fall asleep in your own filth, only to wake up to another horrible day tomorrow.

There you have it: the most mainstream walking simulator you could ever want. Something the average man has experienced and certainly not something hipsterish like camping or being in the wilderness. Just plain old city living.