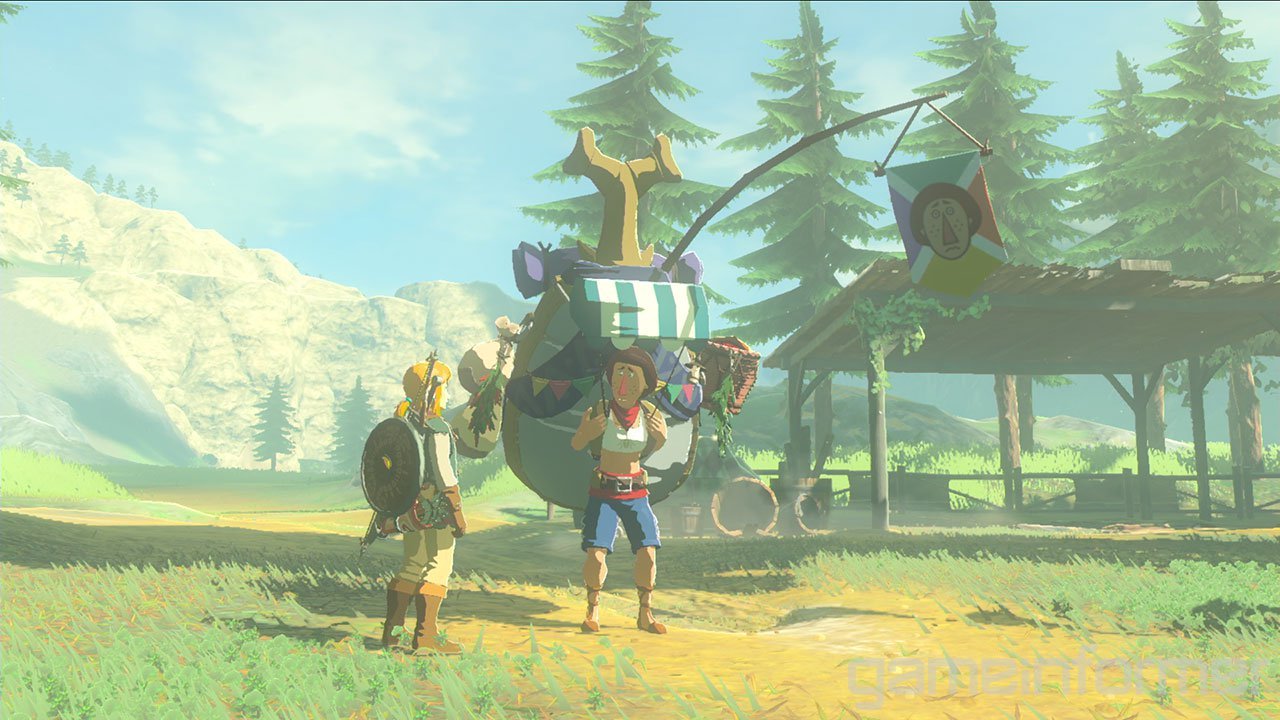 I wouldn’t mind either way

According to Eiji Aonuma, work on the next Legend of Zelda game is already happening. I mean we could have predicted it given that this is one of their most successful series outside of Mario, but given that Nintendo doesn’t rush these things and is known to start them after each iteration is completed, it’s nice to have some sort of timeline.

So what do you want from it? Given Breath of the Wild‘s polarizing take on many open world mechanics, I think a fair few of you will want them to go back to the drawing board and not bring over the same concepts or provide a direct follow-up in any way (similar to how Majora built on Ocarina). Others will likely want a nostalgic-heavy game, and perhaps even a remake of an old classic.

Me? I want them to try something completely different again. The Zelda series is often at its highest point when it takes its time and really tries to blow the doors off, perhaps best evidenced with Wind Waker. But if they decided to give us another take on Breath of the Wild (maybe with a more forgiving durability system, or no breaking at all?), I’d be fine with it too.

I don’t need my Zelda games to be done a certain way. Follow-ups have been great, retro-heavy games have worked too. As long as they don’t force game-long tutorials, we’re good.