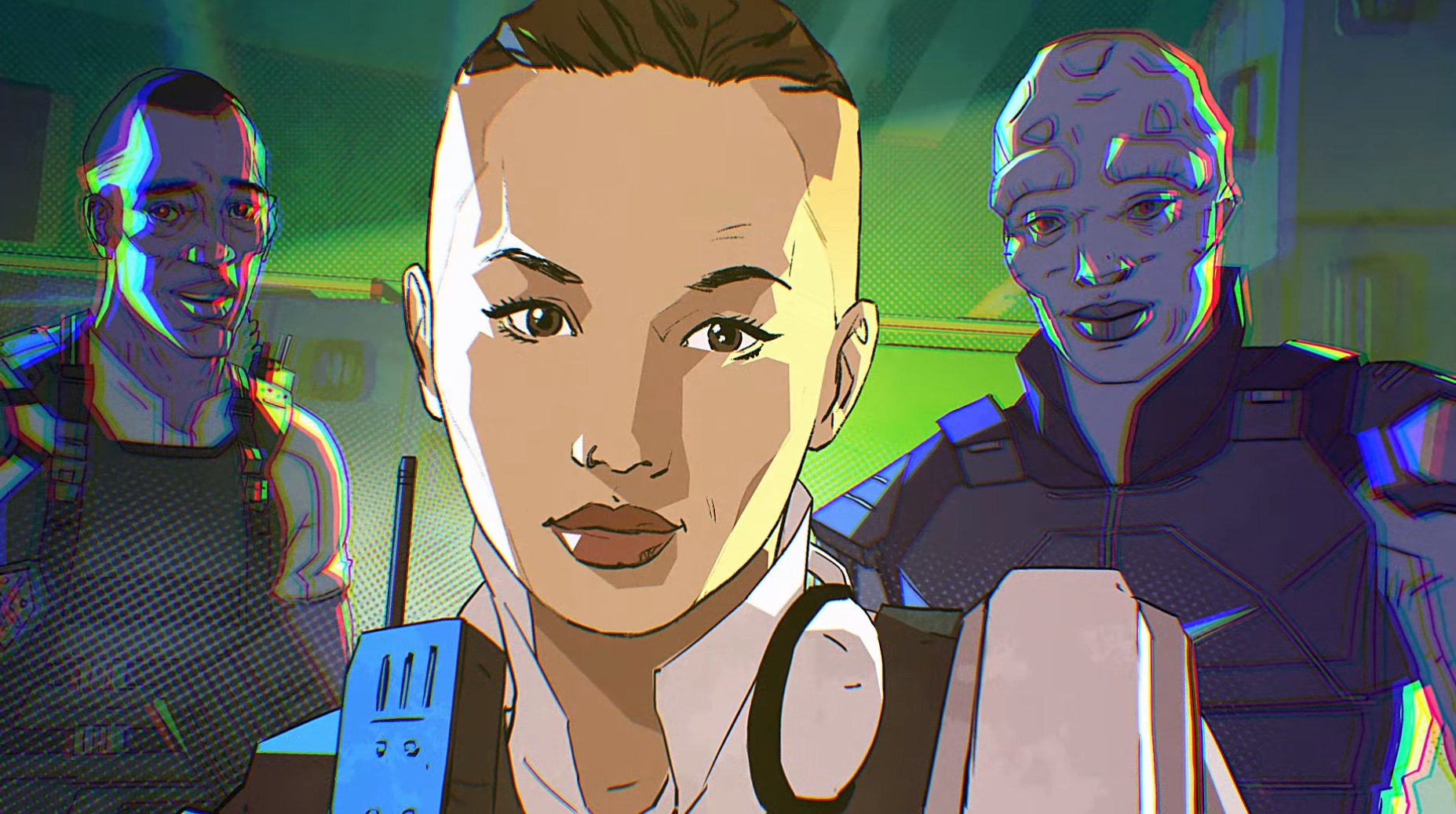 While things have been relatively calm for the past several weeks since multiple publishers have entered lockdown mode, 2K Games is firing on all cylinders with a new XCOM game reveal. Don’t get too excited though: there’s caveats! It’s called XCOM: Chimera Squad, and it’s set to debut on the PC platform on April 24. 2K says that it will arrive with an “introductory limited-time price” of $9.99. On May 1, it’ll revert to its MSRP of $19.99.

The premise? It’s set five years after the events of XCOM 2, with a very ’90s Saturday morning cartoon setup of humans and aliens (as well as hybrids) working with one another to take on “mysterious groups” who threaten the delicate balance of peace in this new world. You play as the titular Chimera Squad in a bid to take down these baddies.

There’s some gameplay changes. Chimera Squad features 11 agents with “distinct personalities and unique abilities,” which hints toward the pared-down nature of the previous “create your own army” feel. Missions are also now “discrete, explosive encounters” and feature a new phase of combat called “breach mode.”

The below animated intro and gameplay video will pretty much tell you all you need to know. I’m getting extreme spinoff vibes from this, but I’ll give it a shot.