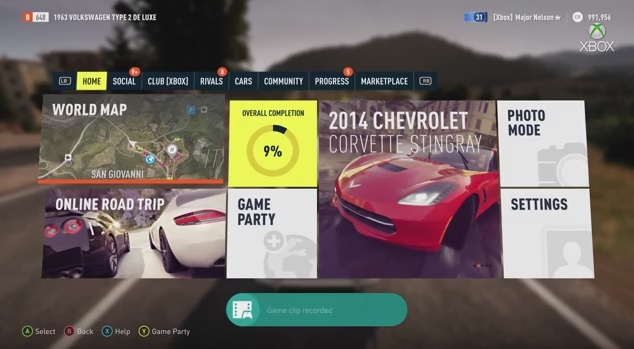 Microsoft knows how to do updates

Microsoft has dropped the October update on Xbox One, and it has a lot of improvements. The biggest change is probably the snap menu, which is vastly improved in terms of its interface and speed. There are also updates to achievements, the friends section, and SmartGlass functionality has been improved. The media player is also overhauled, including full DLNA and MKV support (get on this Sony!).

So far with my launch Xbox One I haven’t had any major issues. The UI lacked some options at first (what launch console doesn’t these days), but at this point it’s a pretty swarthy machine.