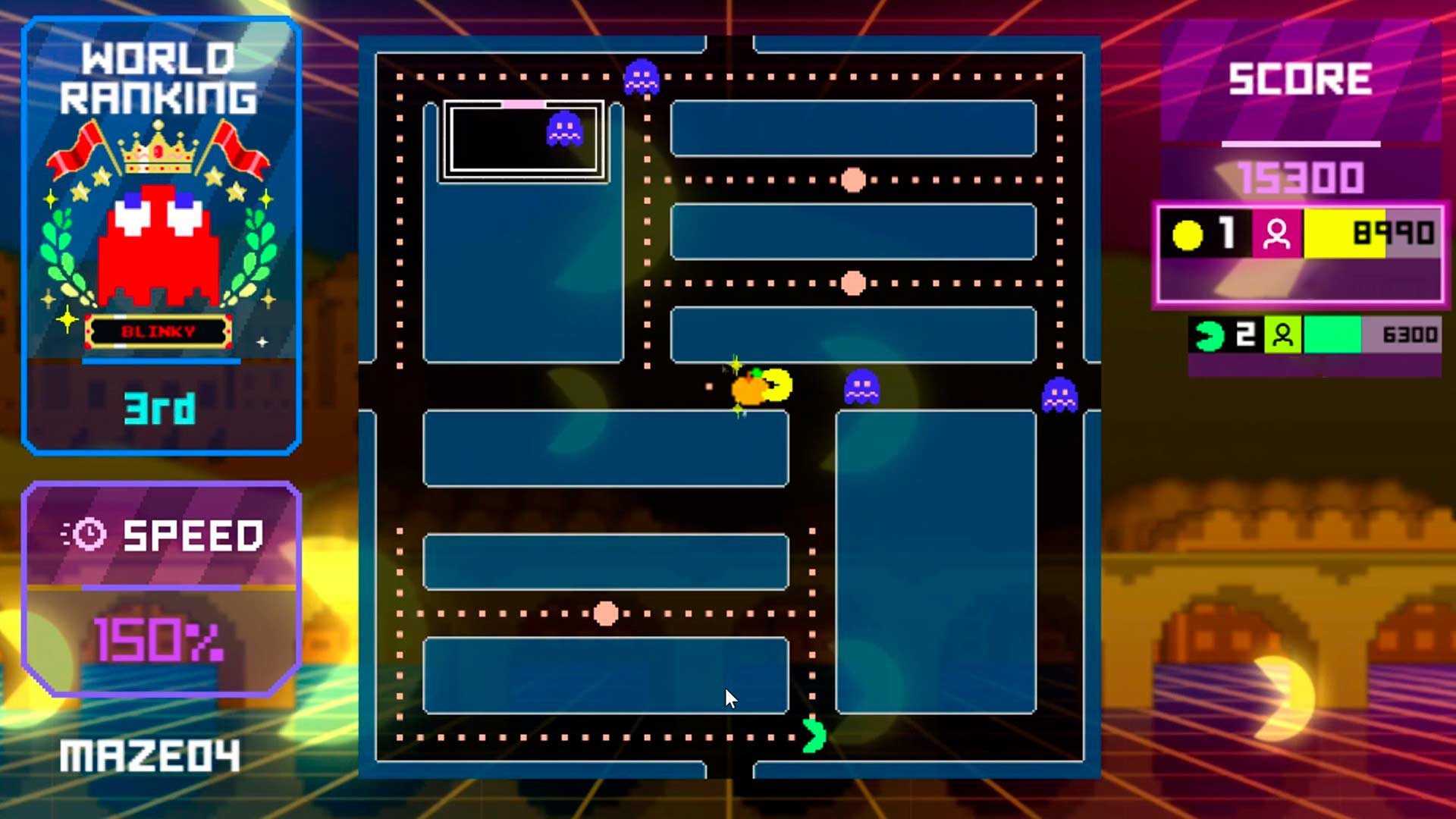 While some of us weren’t born when the Pac craze began, alas, the little mascot that could grew to gargantuan levels of fame, becoming one of the most recognizable characters in the entire world. He’s graced pretty much every platform known to man from the arcade to Switch, and now he can add “Twitch” to that equation.

Yep, Amazon Games and Bandai Namco have partnered together to bring us Pac-Man Live Studio, which will run out of Twitch itself starting “this June.” The gist is that you play directly in the browser across four modes: studio (create your own maze), endless (four-player score attack), select (a way to play those creations) and classic (the original 1980 version).

After remaining dormant for a while, Amazon Games is starting to awaken. It’s like the outfit just realized they have Twitch at their disposal, and only recently launched Crucible, one of their only AAA efforts to date.