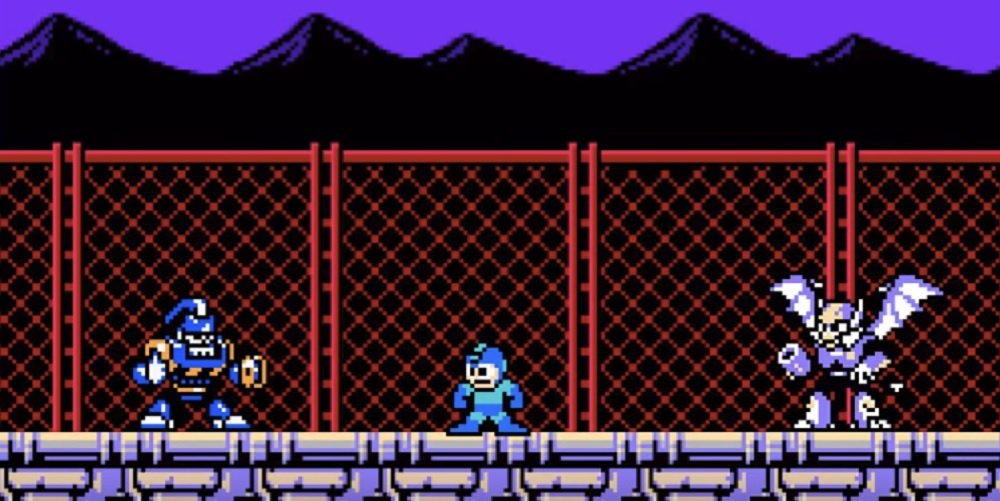 If you haven’t heard of Mega Man Maker yet and lamented the loss of the actual official Mega Man Universe (man could you imagine if this came out? People would probably still be playing it), you should probably download it right now. Doubly so after the recent 1.5 update, which adds a ton of new stuff to the game.

While the focus is Mega Man 8 and 9 (in retro form, like the fan made demakes!), there’s also four new bosses (Grenade Man, Astro Man, Tornado Man, Concrete Man), a quick swap tool, and a multi-boss option. In other words you can have Mega Man fight two bosses at once (just like the recent X Challenge mode in the Mega Man X collections) if you want.

As a reminder this project has been public since 2017, and Capcom has a long history of leaving the fan community alone: and in one case, even officially adopting a creation and making it an official entry in the Mega Man series.