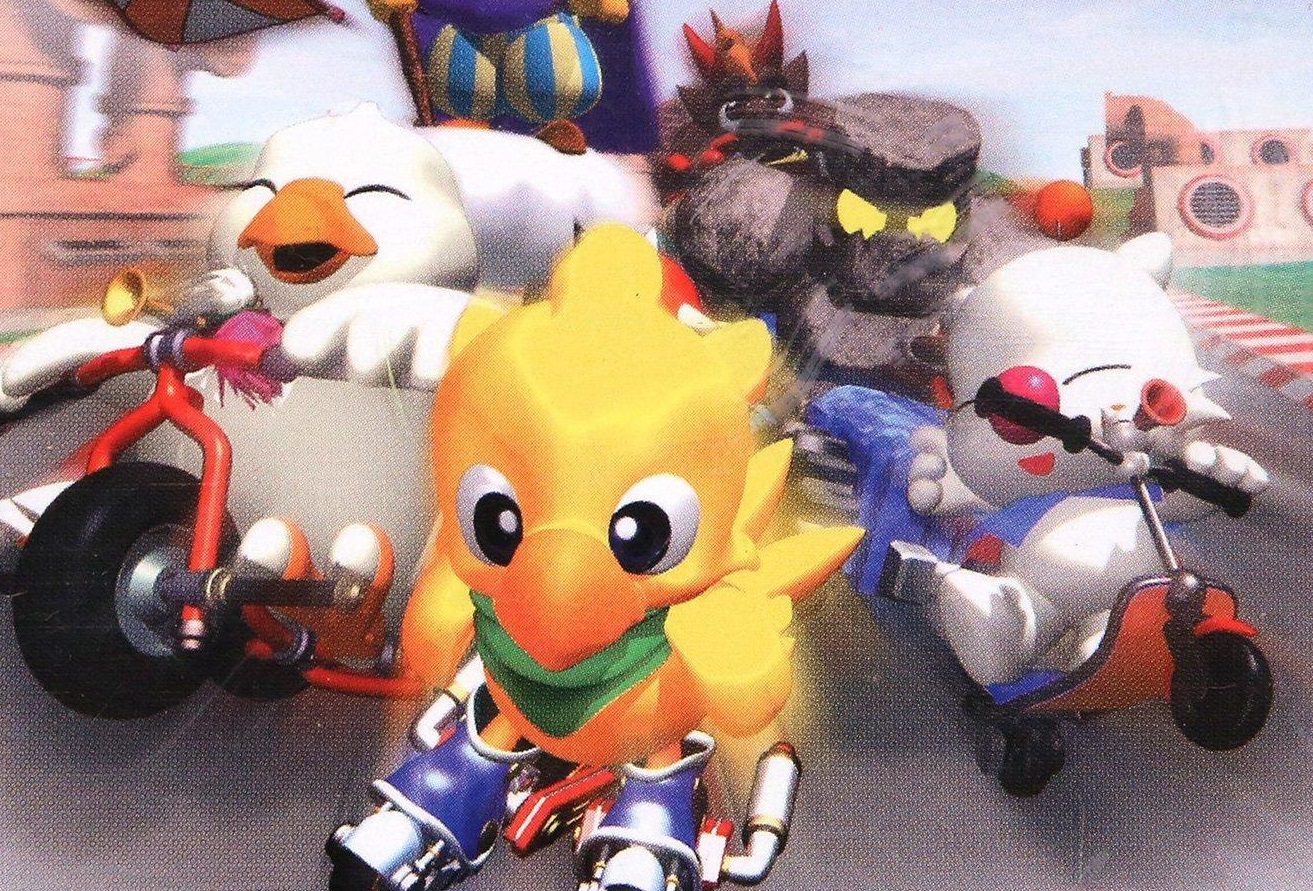 Chocobo Racing was an absolutely staple ’90s game. I mean, it came at the tail-end of the ’90s, but it epitomized Square Enix’s attempt to spin off anything and everything Final Fantasy related after VII hit it so big. And mascot kart racers? They were ’90s comfort food. It was the perfect combination that formed a very fun little racer, and it might be coming back.

Square Enix tried to resurrect it once before! In the mid-2010s there was talk of reviving the series on 3DS, but it was quietly canceled because of the “quality of the game” behind the scenes. But hopefully this new trademark will give us some hope, as “Chocobo GP” and “Chocobo Grand Prix” have been registered in several countries (Europe, Australia, Canada) recently.

It could be a remaster or remake, or a new game: we don’t really know at this point. But either way, I’d definitely welcome the chicken overlord back into the fray given how long he’s been gone. I mean if Crash Team Racing can get a revival, and Mario Kart is still around and selling, why not?!