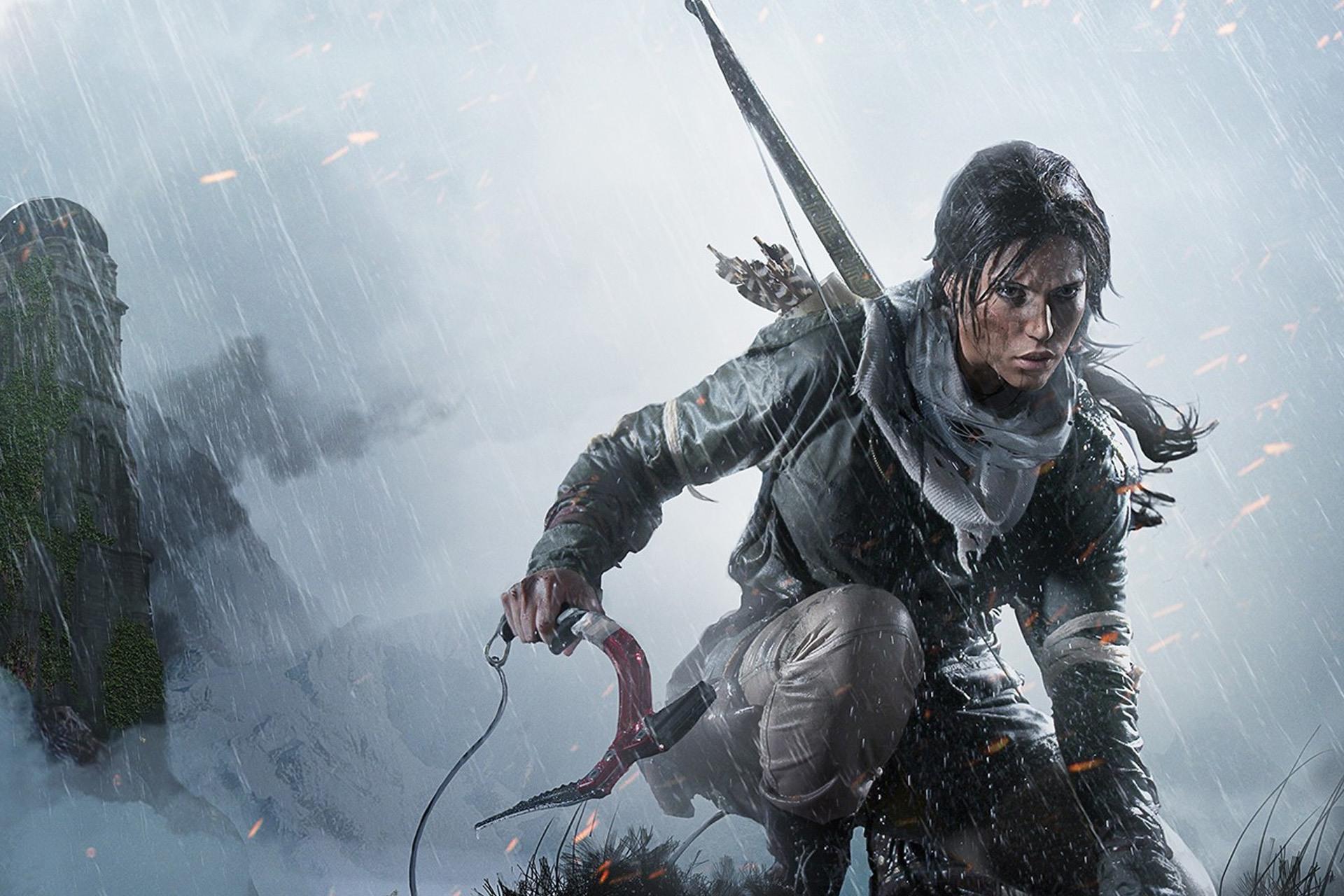 It should come as a surprise to nobody that another Tomb Raider title is currently in the works. Square Enix have confirmed today, via the official Tomb Raider Twitter, that development is underway on the next game and they’ll have news to share in 2018.

Square goes on to say that they’re taking a “different approach” this time around and that the time between the official reveal and being able to play the game itself will be short.

The last entry in Crystal Dynamics’ take on the Lara Croft legend, Rise of the Tomb Raider, launched as a timed Xbox One exclusive back in 2015, before eventually come to PlayStation 4 and PC in 2016. It’s good to know another adventure is on the way, but looks like we’ll have to sit tight until 2018 for the specifics.

A message to our fans! pic.twitter.com/HlDYsUtZMs