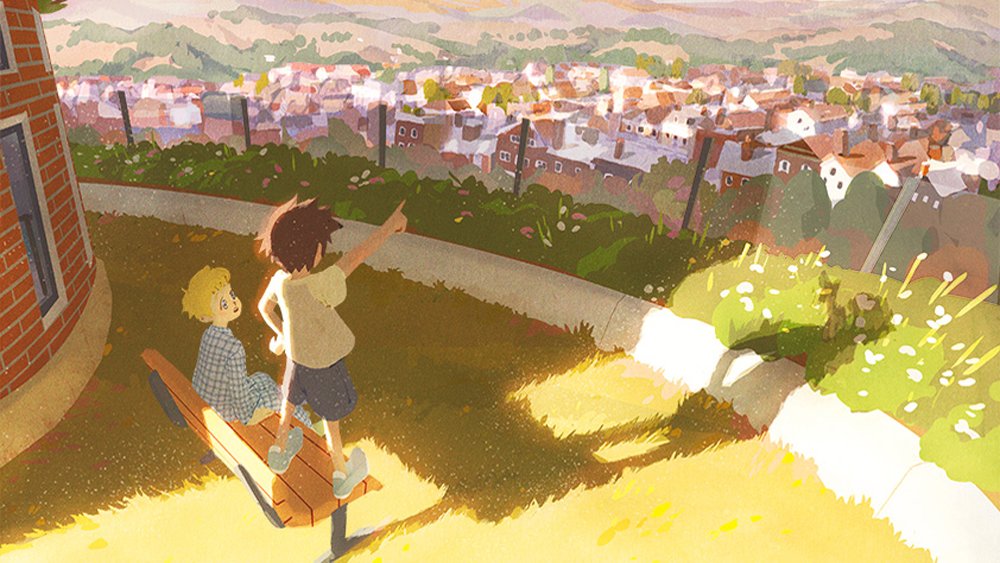 Several years ago, The Pokémon Company introduced a series of shorts on its YouTube channel called Pokémon Origins. Now, I was never a fan of the anime, but for some reason, I became absolutely glued to the adventures of Red in that capsule series. Maybe it was the quality of the animation or maybe it was because, by this point, I was actually a fan of the video games, but I thoroughly enjoyed what Production I.G., OLM, and Xebec were able to produce. Hopefully, this new series can measure up.

As announced by The Pokémon Company, Pokémon: Twilight Wings is a new collection of animated shorts coming to its official YouTube Channel. This time, animation is being handled by Studio Colorido, an outfit out of Japan perhaps best known for its work on Penguin Highway. The series will feature seven episodes set in the Galar Region and will focus on the dreams and struggles of the people and Pokémon who call it home. I can’t wait to see a Wooloo done Colorido’s style.

Each short will be roughly five minutes in length and you can catch them all online starting January 15, 2020.