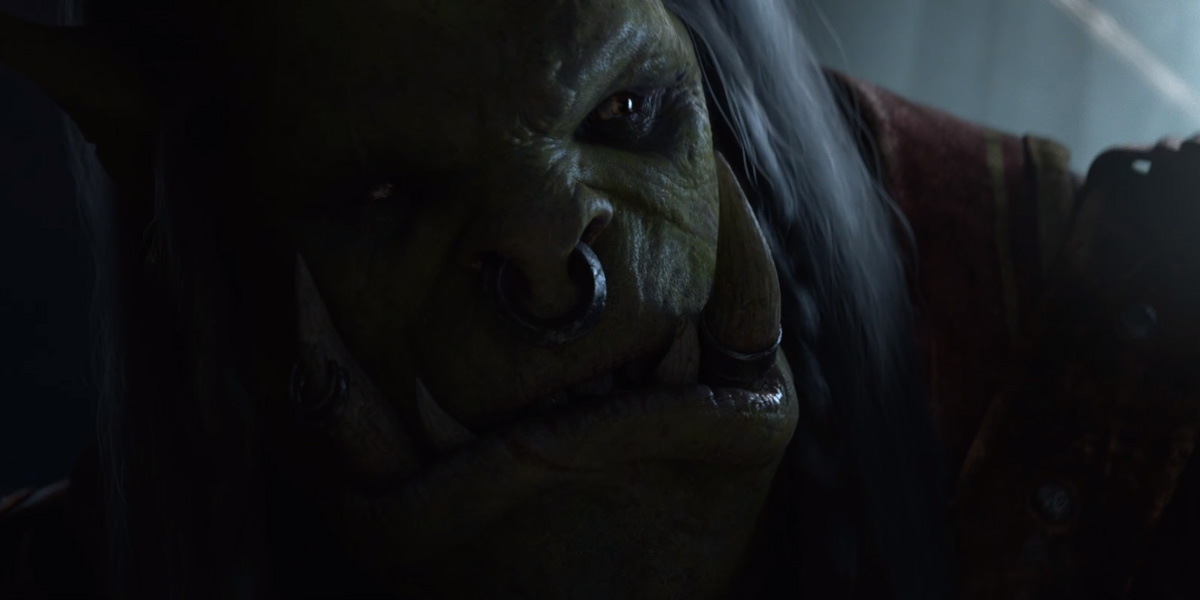 Without giving us a whole lot more info on patch 8.1 for World of Warcraft (Tides of Vengeance), Blizzard dropped a whole new cinematic on us. It’s a short one and mostly deals with fan-favorite Saurfang, who will play a bigger part in the upcoming patch as Anduin’s Alliance struggles against Sylvanas’ Horde.

If you’re the type of person who doesn’t like spoilers: stay far away from the PTR or any discussion regarding the PTR. 8.1 has been out for testing for over a month now and there are spoilers circulating everywhere.

Among many quality of life upgrades, 8.1 will feature a huge new raid that will have different encounters for both Horde and Alliance players. It’ll also give us two new Allied Races (Zandalari Trolls and Kul Tirans).