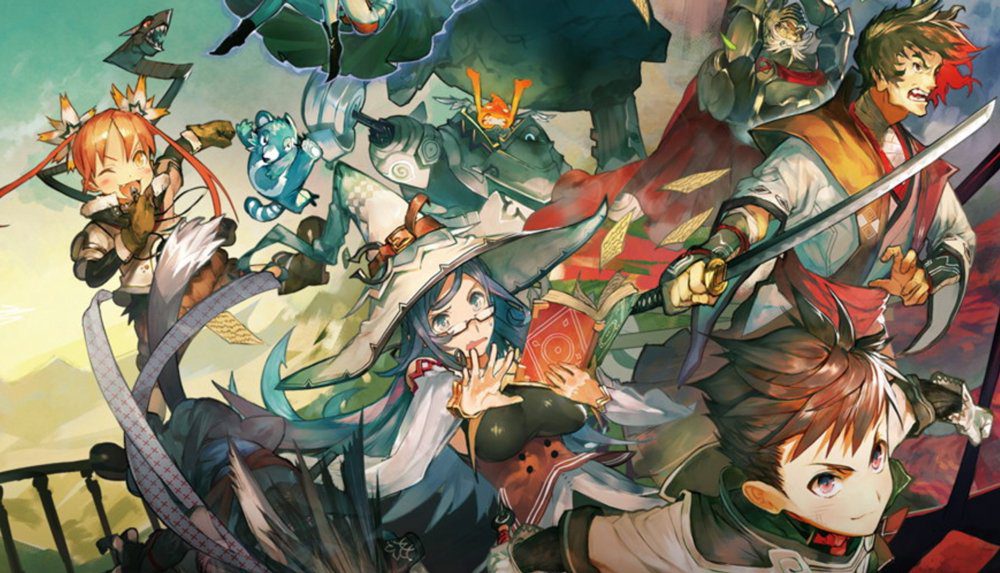 If there is one thing the Switch has no shortage of, it’s games that were announced years ago that haven’t materialized yet. Case in point, RPG Maker MV. The console port of the PC game-making software, which is also coming to PS4 but not Xbox One, was announced nearly two years ago and countries outside of Japan are still without an official release date. Some retailers have it pegged for at the end of the month, others say at the end of September. The official website still lists its release date as TBA.

While western console owners continue to wait for MV, those looking for the next installment in the Maker series will soon have their patience rewarded. A new entry is indeed in the works, and we may find out more about it sooner than later.

Per the replies to this teaser trailer Tweet, more information about the next installment of the RPG Maker franchise will come next week. I’m sure veterans of the series have their own wishlist for what the software will contain, but what I would like to see are console export options. Because I don’t think the Switch eShop will really be complete until it has my adventure game about a girl who sells hot pork buns.