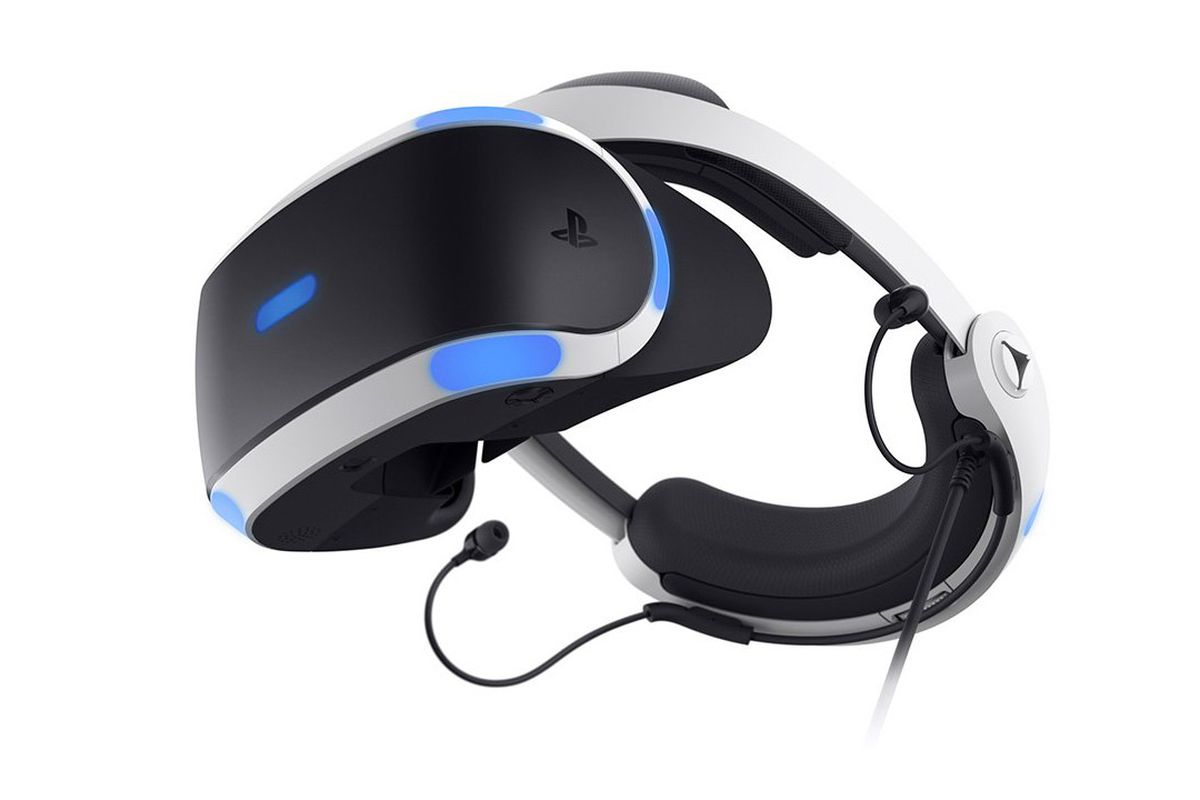 I don’t mind waiting a bit to upgrade

With new advancements comes new technology: most of the time. Sony has revealed (through CNET) that when the PS5 launches, it will not have a shiny new PSVR unit to go with it. In theory, another advanced PSVR, preferably with dual modern VR controllers, would be great. But I’m not keen on shelling out close to $1000 for a full new kit, so compatibility with the old PSVR unit is good enough.

That advanced PSVR is in the works though. PlayStation R&D boss Dominic Mallinson says that they want the PSVR to “evolve” into something that’s “lighter weight, and easier to put on, less cables, less mess,” and new controllers as well as eye tracking is on the table. He warns that wireless solutions can be expensive, but also is more freeing (the Oculus Quest is proof of that, but Sony may not be willing to eat as much losses or development costs as Facebook).

All told this sounds like a good plan. Woo PS5 fans into the idea of VR by allowing all 4.2 million plus PSVR owners to acclimate instantly, then upsell them later on with a drastically improved model after the VR industry continues to twist and turn. With Valve, Oculus, and several other VR manufacturers coming out with a ton of new tech this year, Sony gets to sit back and watch it all play out.