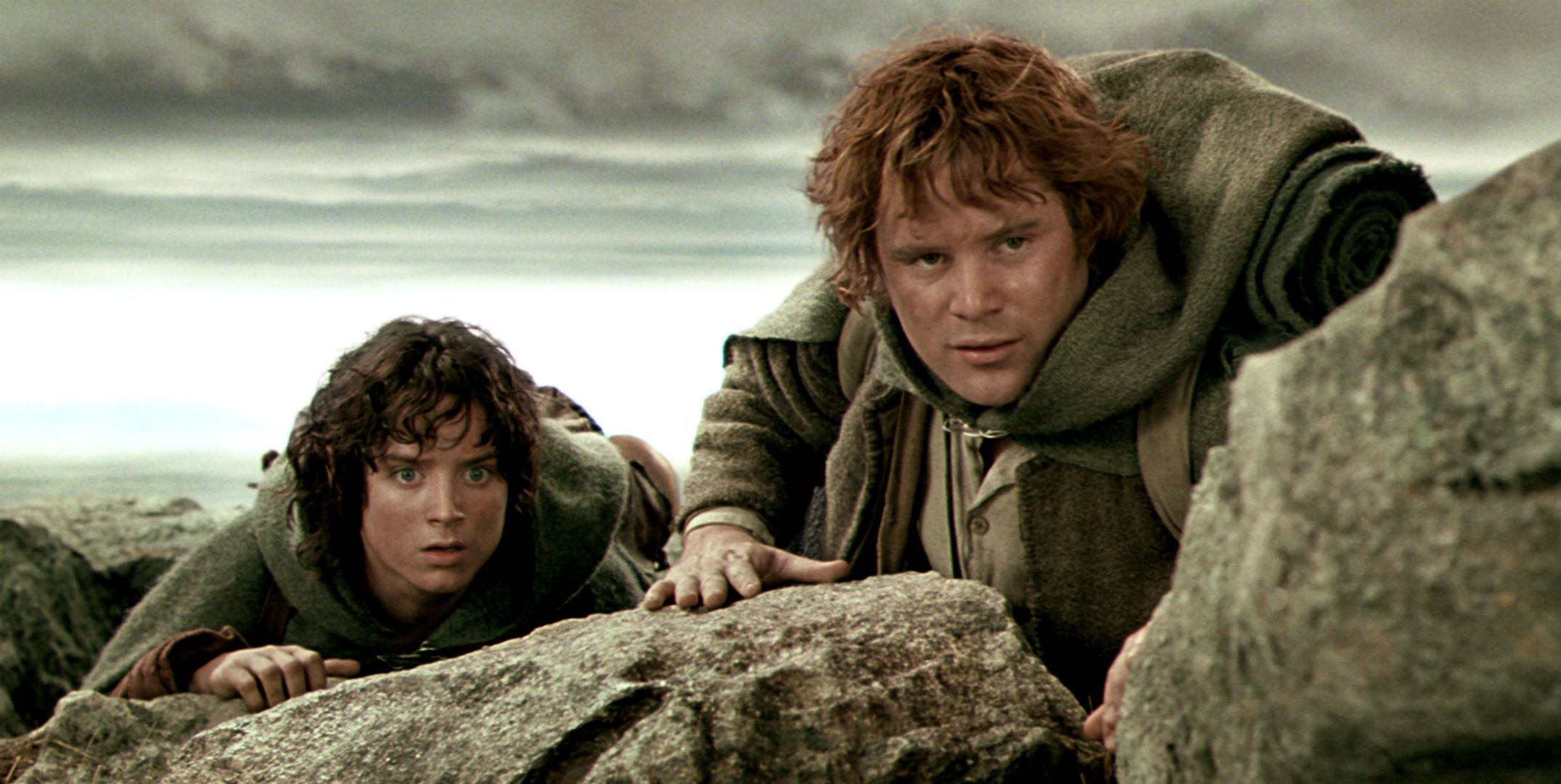 Set for PC and consoles

Amazon Game Studios has announced plans to create a brand new free-to-play Lord of the Rings MMO. Set for consoles and PC, the title will be made in collaboration with Leyou Technologies Holdings Limited and Middle-earth Enterprises and will explore the world of Middle-earth before the events of the novel trilogy. Amazon will be publishing the title in all regions while Leyou will handle Chinese publishing.

Christoph Hartmann, vice president of Amazon Game Studios, said in a press release, “We’re committed to bringing customers games of the highest quality, both with our own original IP as well as beloved cultural pillars like The Lord of the Rings. Tolkien’s Middle-earth is one of the richest fictional worlds in history, and it gives our team of experienced MMO developers–from the same studio developing New World–tremendous opportunity to play and create.”

Alex Xu, CEO of Leyou Technologies Holdings, added, “Bringing Middle-earth to life necessitates having the very best partners, and Amazon’s customer obsession, technology, and talented teams make it the ideal choice for a co-developer and publisher. We believe our combined resources and expertise will result in a beautiful and compelling game that customers will love and play for years to come.”