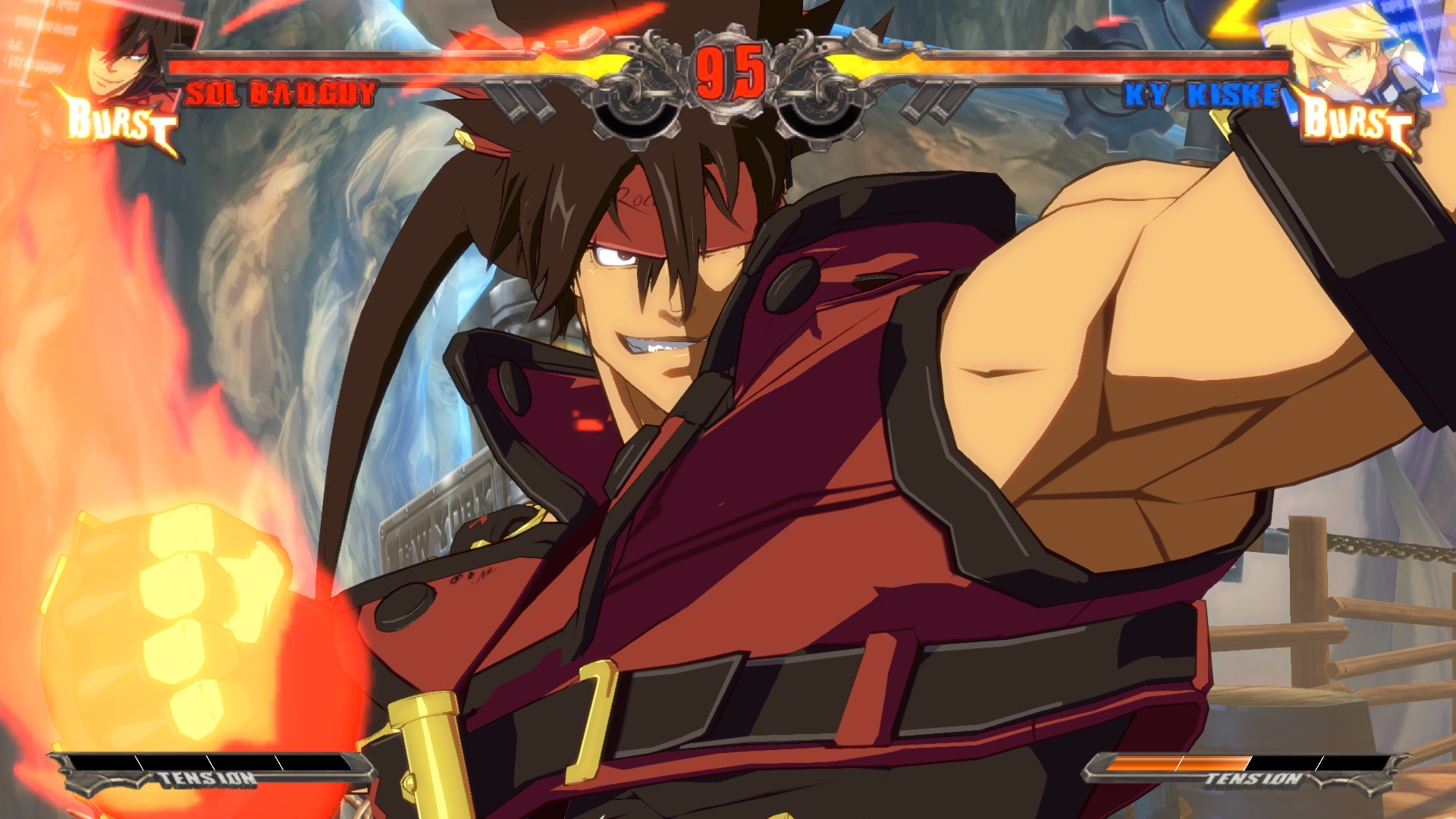 Shortly after Bandai Namco left the stage at EVO 2019, Arc System Works came up and announced a brand new Guilty Gear game. Only given a short teaser, we don’t know much about the title other than it is coming next year. It will presumably be on PS4, but I’d imagine seeing a PC and Xbox One port too. Sol Badguy and Ky Kiske are confirmed to be in, but that’s practically a given.

Whether or not this is a sequel or update remains to be seen, but it looks to be using an evolved version of the engine powering Dragon Ball FighterZ and Granblue Fantasy: Versus. I’m really in love with the way those games look, so I’m all for more of that 3D/2D hybrid thing. Now I just need my man Faust to come back and I’ll be in.