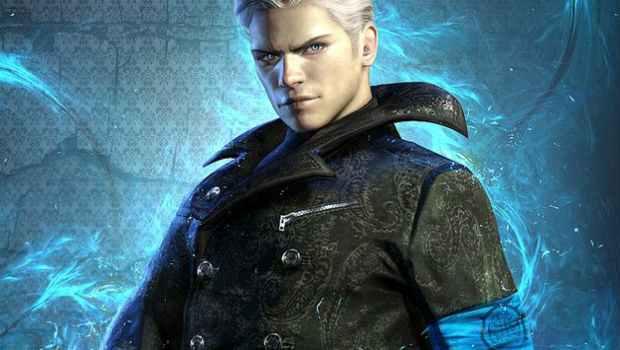 In case you didn’t know, Vergil will be featured in the upcoming DmC: Devil May Cry by way of downloadable content shortly after the game’s release. Now, you can see him in action in the above video, busting out his stylish attacks.

Veteran Devil May Cry 3 fans will no doubt see a few familiar abilities from the Special Edition version of the game, which also featured a playable Vergil.

If you’re curious, you can view another new video below that showcases some random attacks and features. The jury is still out on the full game, but you better believe you’ll be hearing about how it went from Jim Sterling and I when it drops next month.