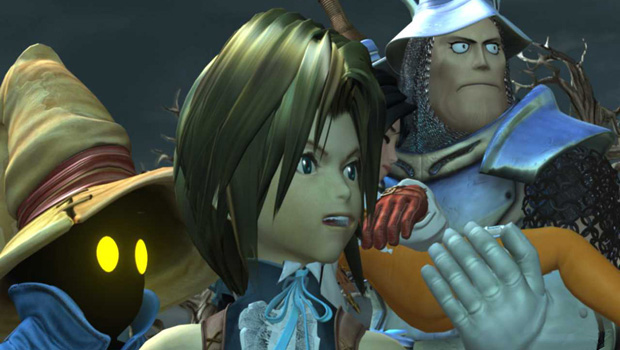 Our Lord of Lords Jim Sterling considers Final Fantasy IX to be his favorite game in the series. I wish I could share in his exuberance — though I own a physical copy of FFIX, I’ve yet to actually play it. This newest discovery, however, may push me to tackle my massive backlog sooner rather than later.

Above is a side quest that eluded FFIX players for 13 years — it’s not even mentioned in the official guidebook! It’s available on the fourth disc, and the end result is the Protect Ring, which halves elemental damage on top of offering a bunch of other treats. Just follow the steps in the YouTube description to clear the quest.

In an age where everything you could ever want to know about a game is just a Google search away, it’s refreshing to know that there are secrets left uncovered. It makes me wonder what else we’ve yet to unearth in our favorite games of yesteryear.