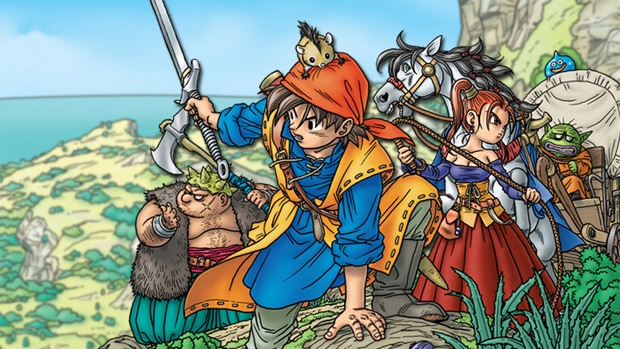 Interestingly enough though, Horii might have been speaking out of turn. According to those that witnessed the reveal, Dragon Quest X producer Yosuke Saito and chief planner Anzai Takasi seemed surprised by the disclosure, as though it shouldn’t have been broadcast for the world to hear.

Oh well. Too late now. But while we’re on the subject… So, Square Enix, about that Dragon Quest X game… Can we get in on some of that action?