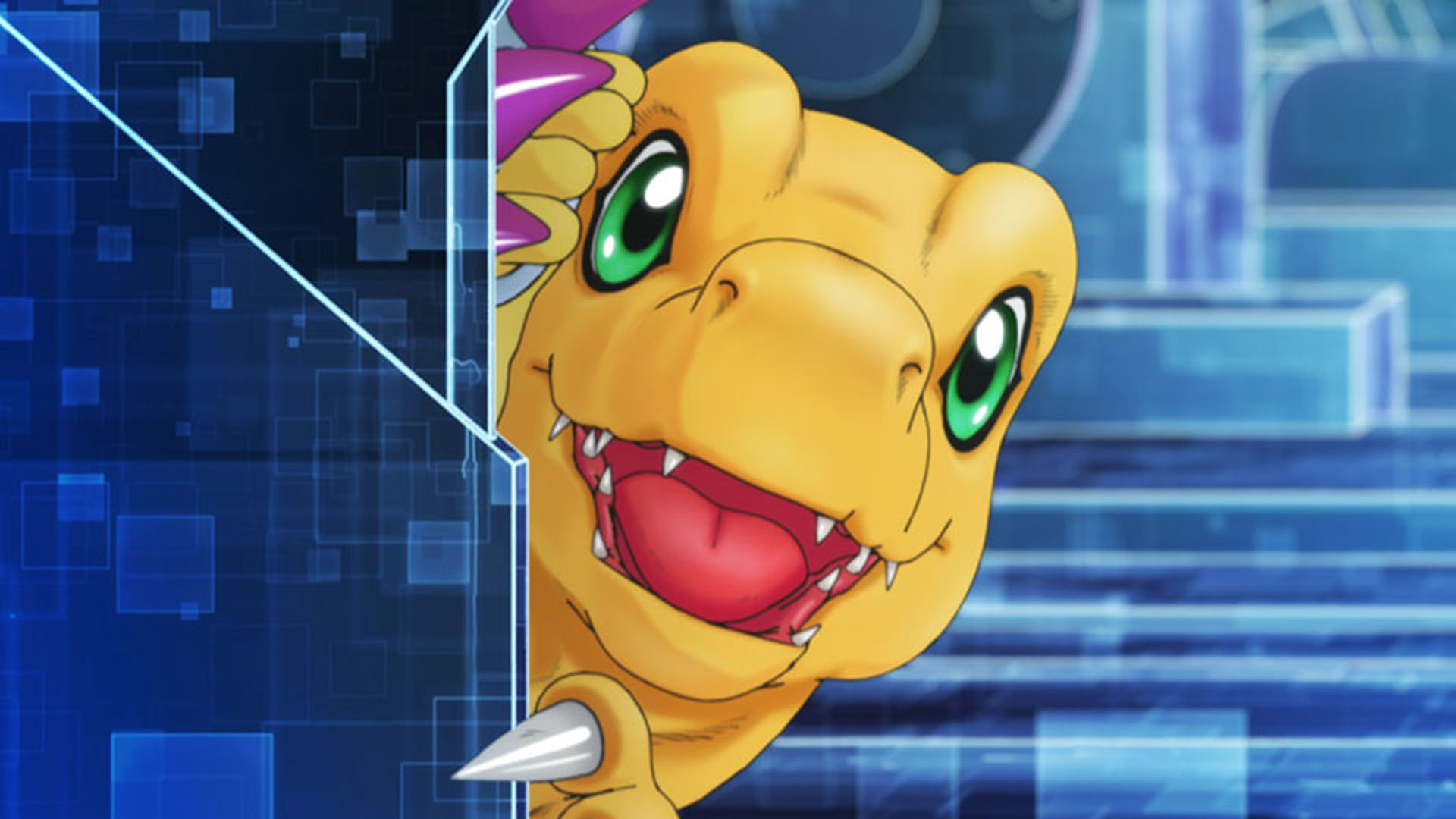 Anyone else remember that awful Angela Anaconda short?

With Digimon Story: Cyber Sleuth Hacker’s Memory (say that eight times fast) releasing January 19, 2018 in North America and Europe — and in just two days time in Japan — it’s not a huge surprise to learn that development is already underway for the next game in the popular series.

This news comes from an interview that game producer Kazumasa Haba had with Japanese site 4Gamer, in which he confirmed that a completely new Digimon Story game is also being developed, alongside the aforementioned Hacker’s Memory.

Considering both Hacker’s Memory and the original Cyber Sleuth title were both released on the PS Vita, here’s hoping this one finds its way to the Switch, as I think this would be another perfect RPG to have on the go.