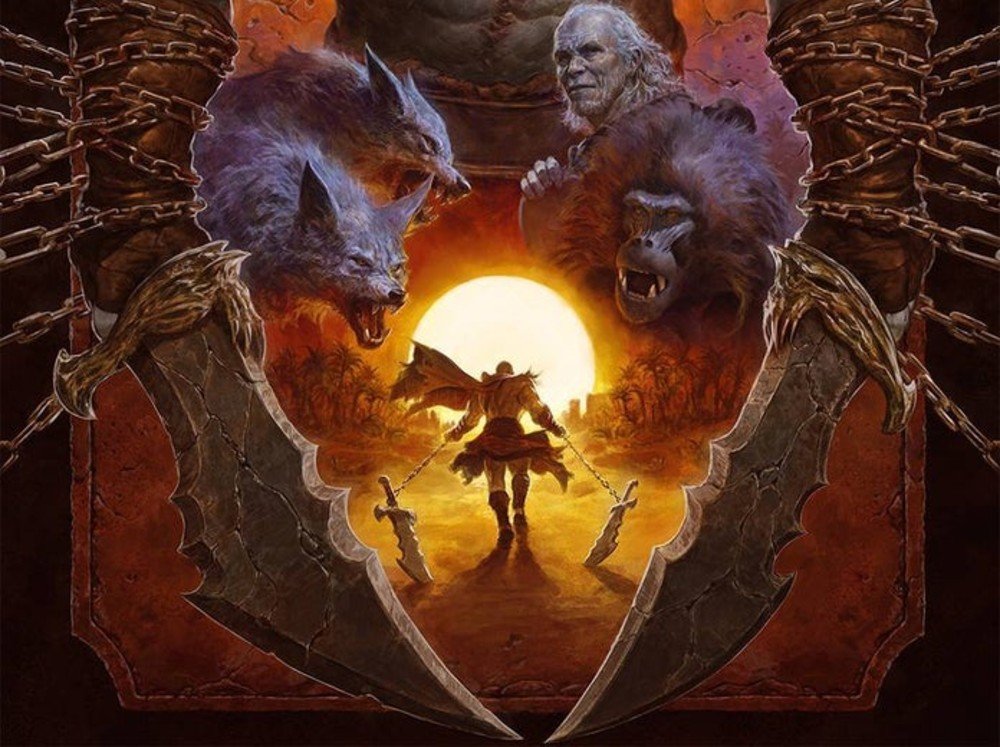 A prequel to the sequel

God of War‘s 2018 comeback made the franchise relevant again.

After some polarizing spinoffs (and frankly, the also polarizing God of War III), the series reinvented itself with a more narrative focus, and it paid off. But what happened between God of War III and the new God of War? Other than a few hints in the latest entry, no one knows for sure. Well, it looks like those answers aren’t coming soon in the form of a video game: but a comic.

As revealed by Comic Book, Dark Horse Comics is producing a storyline set between the two aforementioned games, to be written by Chris Roberson (a previous God of War comic writer). The overview pretty much sets the entire table: “God of War: Fallen God follows Kratos after conquering Zeus and thwarting Athena. Believing himself to be finally free of his bondage, he sets sail for the desert in an attempt to distance himself from his home and his shame only to find his rage and guilt follow close behind. Kratos rages against the one foe that has proven to be unconquerable—himself. But a war against oneself is unwinnable, and only invites madness.”

The first issue of Fallen God will be out on June 24. You know your IP has really made it when you can license it out and slowly develop your next project!