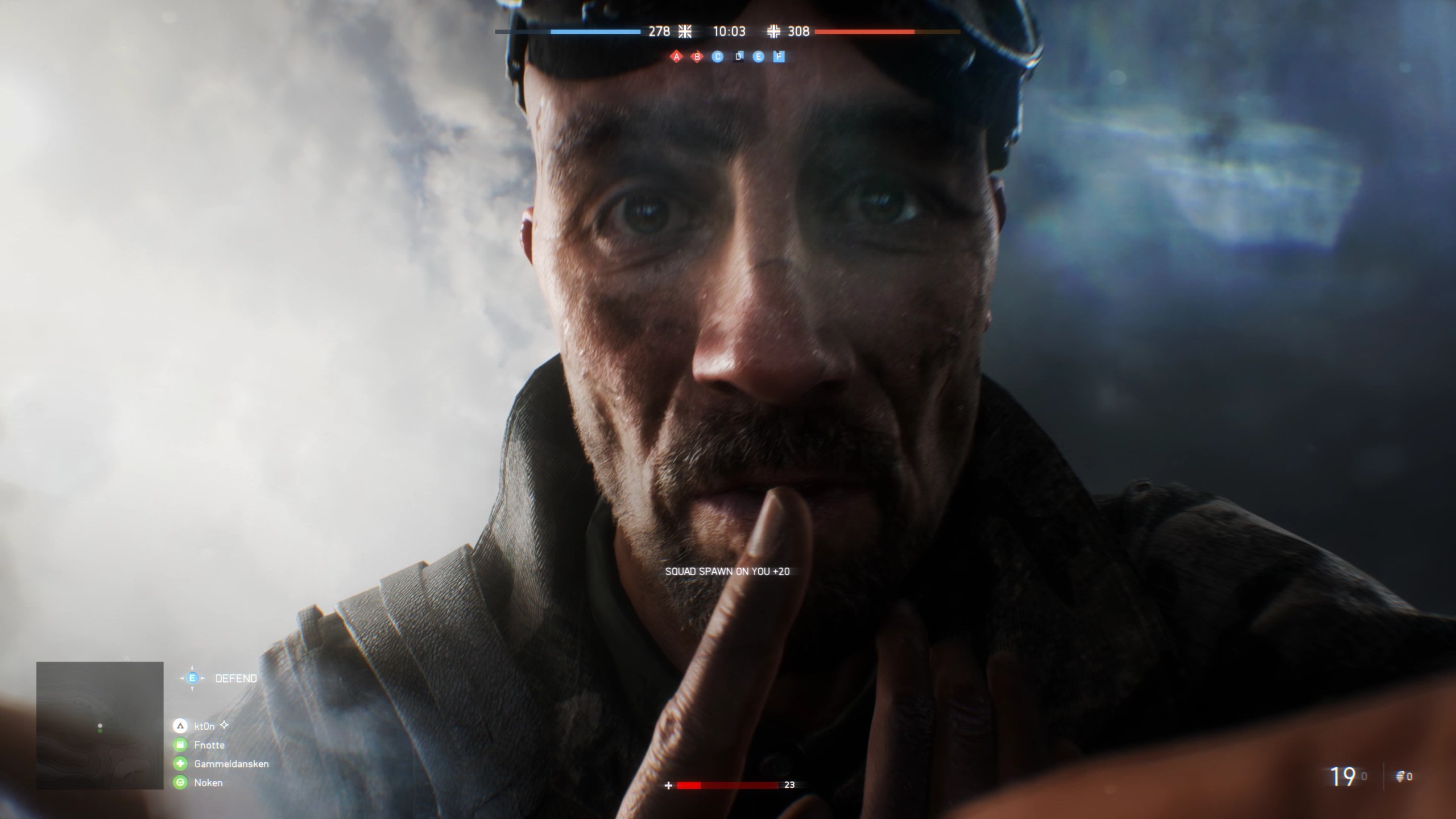 The wheels of war keep on turning

Electronic Arts has just dropped a new teaser trailer for the upcoming Battlefield V, although the trailer itself is pretty uneventful and short, it does confirm World War II as the new setting. During a short sequence within the teaser itself, the HUD is displayed at the top of the screen, showing the British Union Jack and the German Iron Cross, confirming the period.

Notably, the HUD has been slightly redesigned from Battlefield 1, with the health bar now positioned to the bottom middle, as opposed to the bottom right. Other than this, though, not much else was shown.

I’m kinda shocked they didn’t go with Vietnam as the setting, considering the “V” in the title. But, lately, the branding of these games has been all over the place. At least it’s not as bad as Medal of Honor: Warfighter. I don’t think anything will ever top that.

A full reveal stream is planned for Battlefield V on Wednesday, May 23 at 1:00 pm PDT and will be available on Twitch, Mixer, YouTube, and the official website.