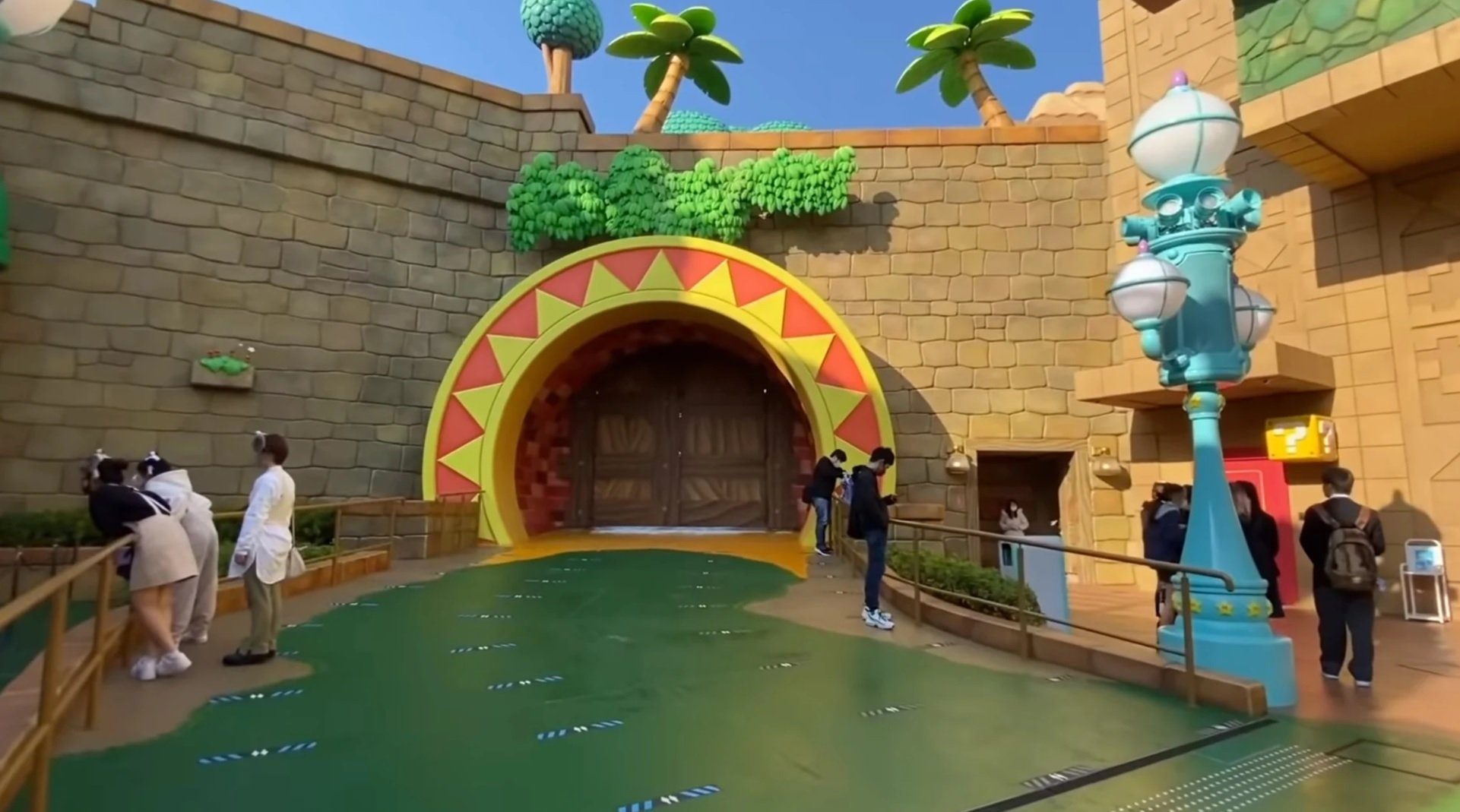 If you open the door, King K. Rool punches you in the face

Super Nintendo World is officially open for business, and man, is it making an impact on people.

Between the little thematic “activities” to do around the park, the Power-Up Bands that double as amiibo, the cool looking food, and the three rides for folks of all ages, I’ve seen so many “I wish I lived in Japan” comments these past few weeks. For many people, it’s a magical place come to life.

But it might get a little more magical. As reported by VGC, there’s a mysterious door that leads to…nothing. But doesn’t it look so obviously Donkey Kong themed? Yeah, everyone else thinks so!

Amid rumors of a potential Donkey Kong expansion, some users have taken to Twitter to provide an aerial look at the zone in which the door inhabits, which certainly allows for a proper expansion. Late last year, the official Universal app was also datamined, which confirmed the existence of Donkey Kong content. Coincidence? I think not!

Hopefully once the park concept comes to the west, they’ll build the whole thing, expansions and all. I don’t think a lot of people are going to be able to wait as-is!