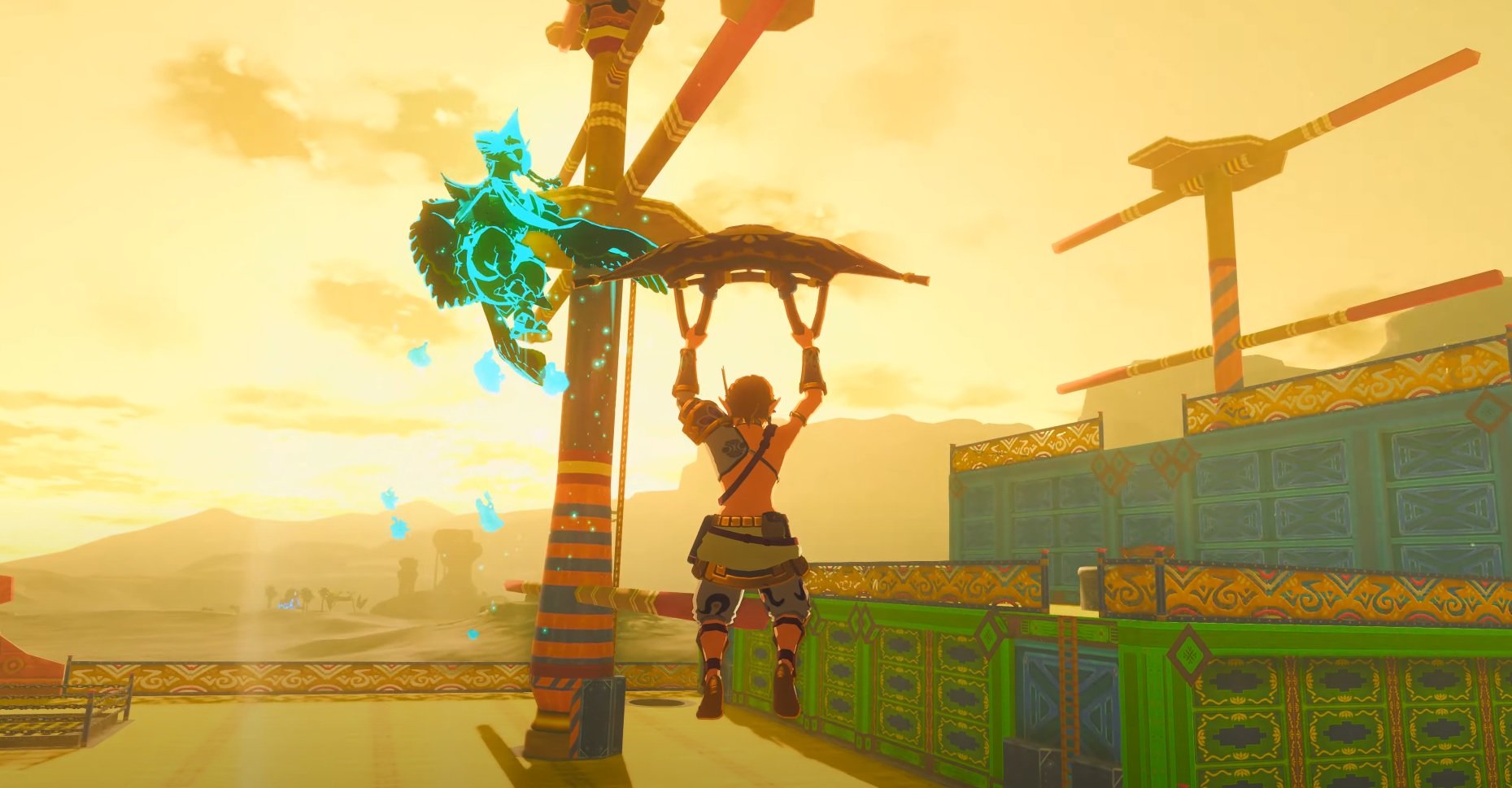 Folks are creating some amazing things for Zelda: Breath of the Wild.

While people doing things in the game has been a constant highlight these past few years, modders have also gone to town in the game, crafting silly crossovers and other such custom content. This new one from YouTuber Waikuteru really takes the cake in 2020 though.

Watch the video a second: recognize that structure? It’s the Sandship from Skyward Sword! As the fifth dungeon in the game it’s also one of the most memorable, as its imposing design and Scervo mini-boss (which is a statue!) are burned in my brain. Dungeons truly were the best part of Skyward, and if someone made a giant sandbox that just allowed me to play that game’s dungeons and nothing else, I’d be a happy man.

Anyway, you can watch the clip below and see Waikuteru romp through it in 4K60FPS. Obviously it’s not exactly the same, as getting Skyward physics in and all of the dungeon bits working would be a gargantuan task, but it’s incredibly impressive nonetheless.