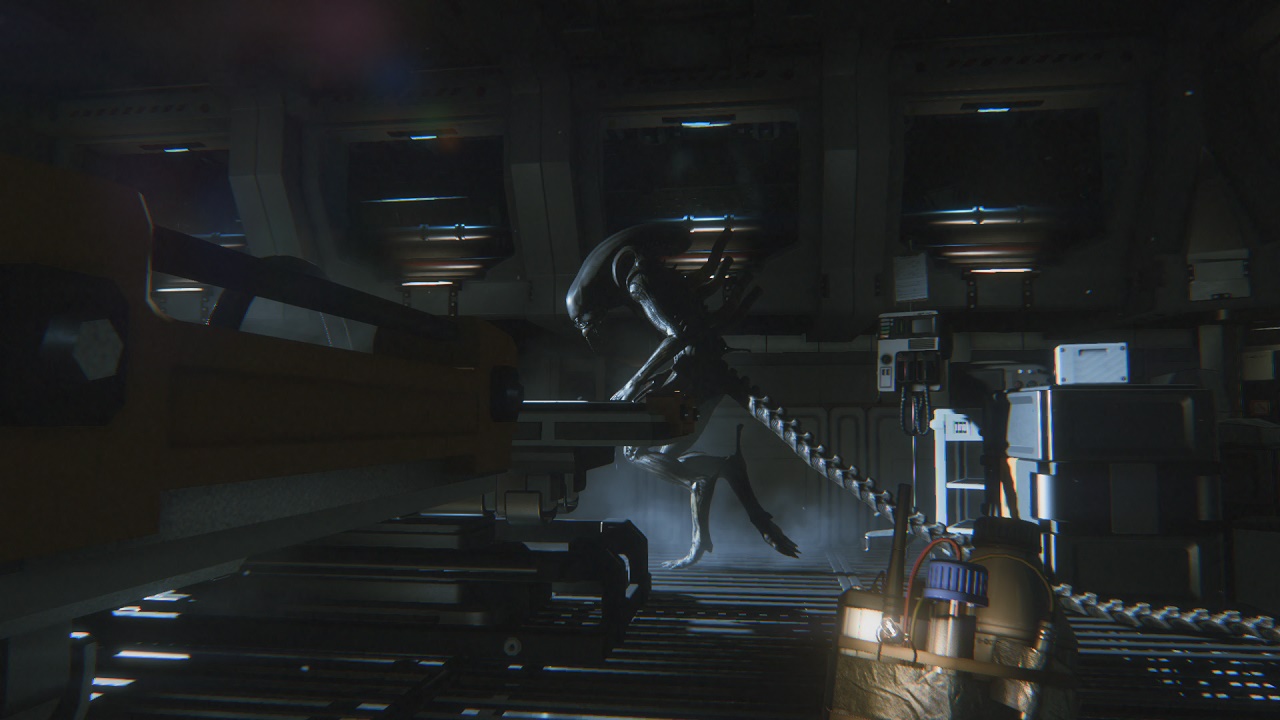 And I bet it’s still fantastic

The first time I played Alien: Isolation, I was at developer Creative Assembly’s studio in Horsham, England. The game hadn’t been announced yet and we were the first non-Sega people to see it. There was the briefest of introductions before we were sat down and told to play.

Sega and Creative Assembly didn’t need to give us a full-blown marketing pitch because Alien: Isolation is a game that speaks for itself. I crept my way ever-so cautiously through the beginning of the demo. Each and every creak had me spinning around looking for that Alien that I knew existed but I hadn’t seen yet. It took me a very long time to meticulously get past that first section.

Later, I found out that there was no peril. I could have run through that part and been just fine. But, it didn’t feel that way. Alien: Isolation absolutely nails its atmospheric tension. It makes the prospect of danger more terrifying than actual danger. Not seeing the Alien is somehow worse because at least you know where it is when it’s in your view.

One person has released a PC mod for Alien: Isolation that will make it so you never have to see the Alien if you so choose. The mod (which can be downloaded here) gets rid of the Alien, leaving the player free to explore the space station. The music, sound effects, and other enemies on the Sevastopol are sure to keep you on edge, though.

Interestingly, the mod doesn’t actually remove the Alien. Instead, it traps the xenomorph in a vent, keeping it from escaping and attacking you. That’ll do, but we’d be more comfortable if the thing were entirely gone. As long as it exists, there’s always a chance it’ll break out and get you with its little mouth.