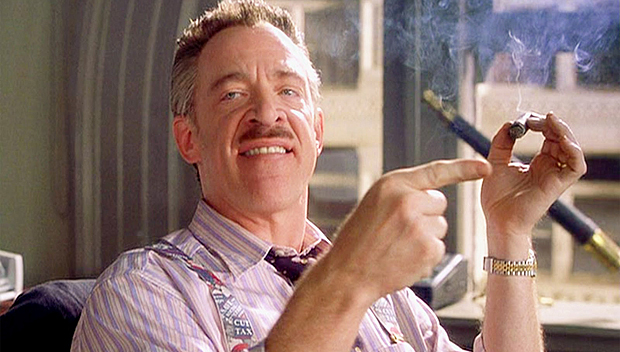 Mr. Cave Johnson, CEO of Aperture Science, recently issued a message to all his employees, confirming the existence of the Perpetual Testing Initiative (PeTI), and its status being operational as of now. In the message, rather than explaining how it works, Johnson instead opts to categorise his employees as having less intelligence than a dog. However, he reassures them that all is not lost, as he, personally, will be there every step of the way, ensuring that they will eventually become smarter than dogs and that he can squeeze as much out of them as his fists physically can. And by them, he means you.